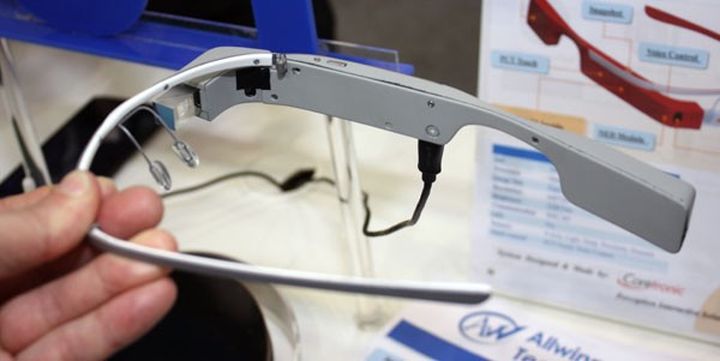 Although the hype around Google Glass subsided. Some manufacturers have not abandoned their attempts to release their own “smart” glasses. Company Allwinner no exception.

Recently, developers have shown prototype. If we talk about the design, the new gadget is very similar to the search giant. The construction of identity – a compact frame with a special module.

On the technical “stuffing.” The device is based on proprietary platforms A33. This chip is designed for low-cost tablets. A33 still afford to play the video format Full HD high speed – up to 60 frames per second.

In addition, “on board” has a battery capacity of 680 mAh. Still camera 5 MP, microphone with suppression system noise. And as GPS, Bluetooth and Wi-Fi.

On the other “talent” little is known. 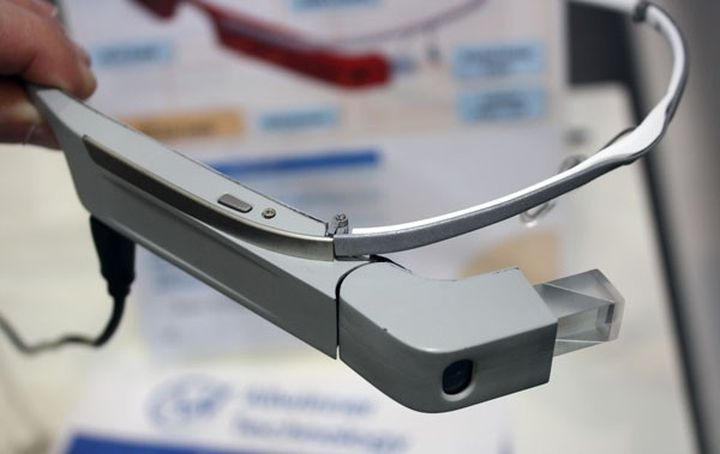 It is reported that the glasses react to voice commands and gestures. Allwinner positions the device as a professional tool – for medical staff, employees of the industrial sector and so on.

The release date information is not available.