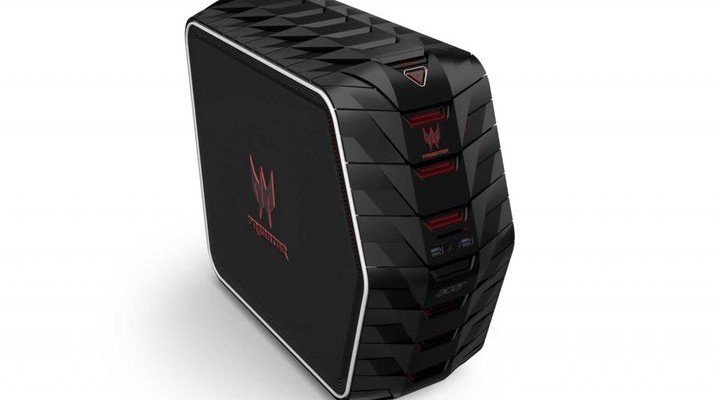 The platform is based on the Skylake – a new hardware platform Intel. As the processor uses 4-core Core i7-6700K (6 generation). This is a chip with an unlocked multiplier and clocked at 4.2 GHz.

Once the assembly is equipped with a video accelerator NVIDIA GeForce GTX 980. The map can work with 4K.

Said adapter can easily cope with a resolution of 3840 to 2160 points. In addition, the lack of guarantees “jitter” and delay – thanks to technology G-SYNC. As for memory, really set up to 64 GB of RAM type DDR4. The volume varies depending on the configuration (customer’s choice). 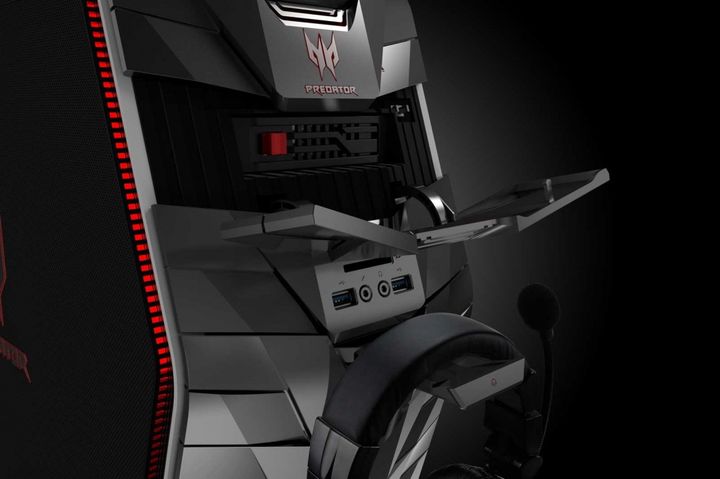 On the bad sound, you do not have to complain. In the presence of a great 5.1-channel Sound Blaster X-Fi MB5 with support for EAX 5.0.

In the role of the software platform acts Windows 10. Sales gaming computer build 2015 Predator G6-710 start in October this year.