Home GADGETS Wake wakes up just for a person 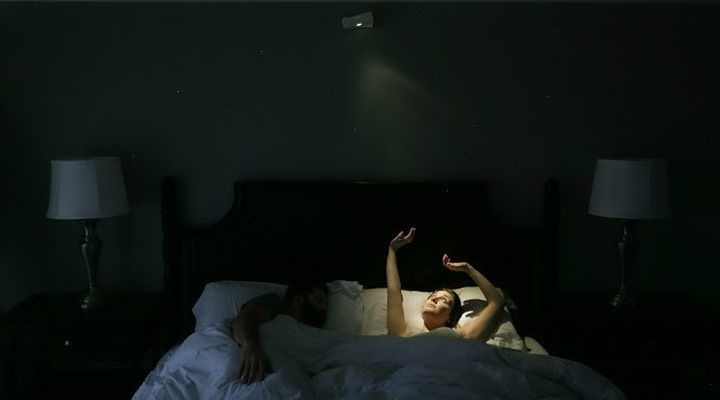 Wake wakes up just for a person

Classic alarm clocks have a critical flaw. When the alarm sounds – wake up everyone in the room (the family, the second half, and so on). Even if you need to climb one. Let’s look at the new device closer.

The project Wake is designed to solve the problem. And it is not the banalest way. Gadget leads to life through the light beam.

The impact is only on a particular person, that it is time to wake up. Another device does not prevent people continue to rest easy. Let’s look at the main features of the device. 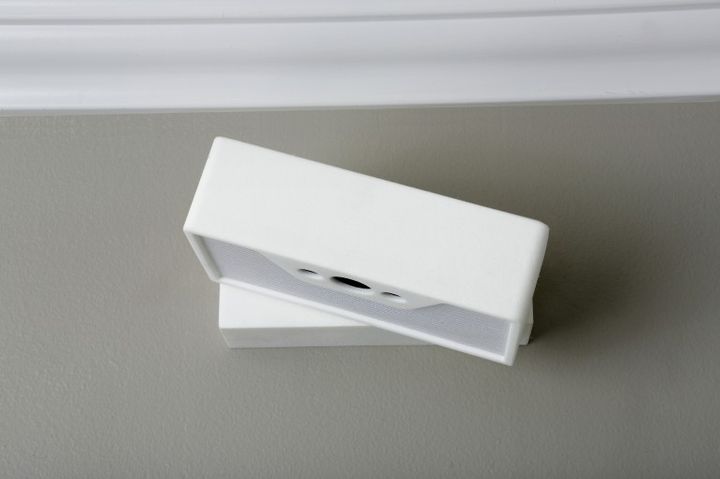 All functions as follows. The platform is installed above the headboard. And synchronize with your smartphone. Brand companion application available.

The program allows you to specify the location where the user is sleeping. Then begin to follow him sensors (based on body heat).

At the set time, the device projects a light beam on the face of the owner and gradually increases the brightness. As long as the person does not leave the bed.

Furthermore, Wake equipped particular speaker. Speaker unidirectional – the sound is audible only to the addressee.

The system operates automatically. “Client” woke up earlier? The product will automatically turn off. The second positive point – one battery charge lasts for several months. 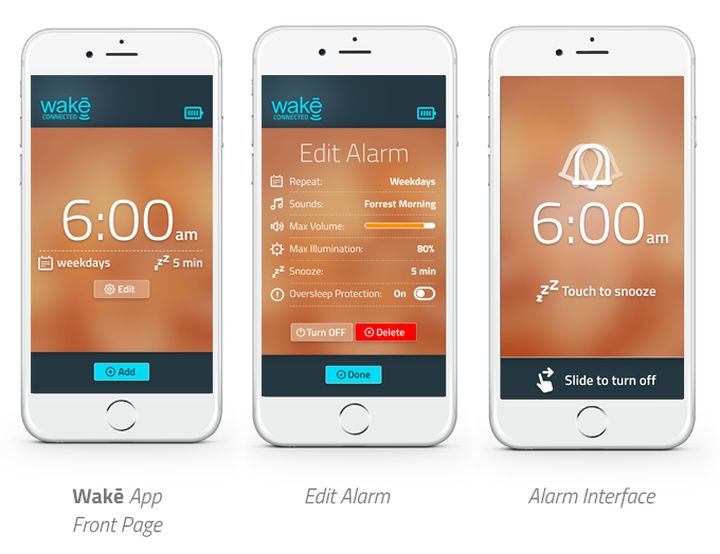 Unfortunately, right now you can not buy Service. The authors of the idea of raising money for the mass production of the prototype. Donations are being accepted at the site Kickstarter.

The minimum deposit for the device – 199 US dollars. The release is expected in September this year.