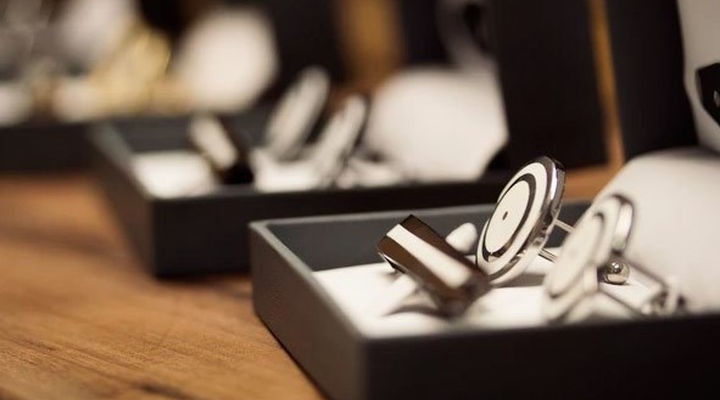 Frederick Christopher (Christopher Frederick), a veteran of the US Marine Corps, posted on the website Kickstarter several of its projects. One of them has a name, and Swagger Toolbox is a collection of highly original multitool for everyday use. Developer united accessories for men’s suit with different tools. 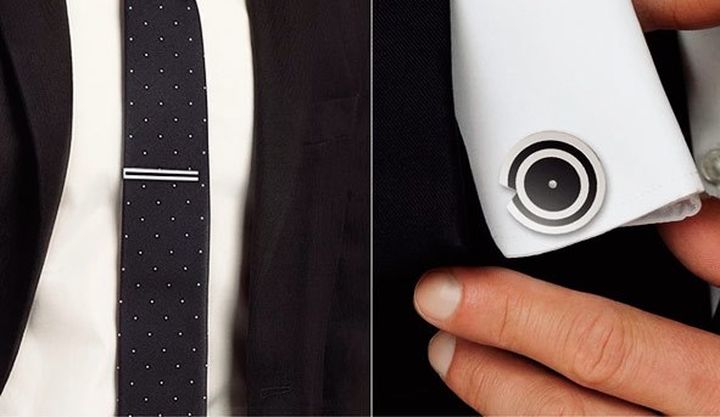 Set Swagger Toolbox, in addition to the box case, it is composed of five basic elements of stainless steel – two of cufflinks, a pair of holders collar shirt and a tie clip. Each of these elements has its own set of additional functions. Cufflinks combine protractor, screwdrivers Direct cross recess and blade for removing a braid. Tie clip in its design provides the blade to open the boxes, a scraper and a bottle opener. Holders collar combines a set of different-sized spanners, scraper, letter opener and screwdriver under the direct slot.

Swagger Toolbox project became successful over long before the completion of the company to raise the necessary funds to date has raised more than $ 35,000, though planned to collect only 8,500 dollars.

Set Swagger Toolbox is available in five colors (Silver-Black, Silver-White, Gold-Black, Gold-White and Black Nickle-White), the minimum cost of registration pre-order on the basic version, taking into account the international shipping is $ 56.