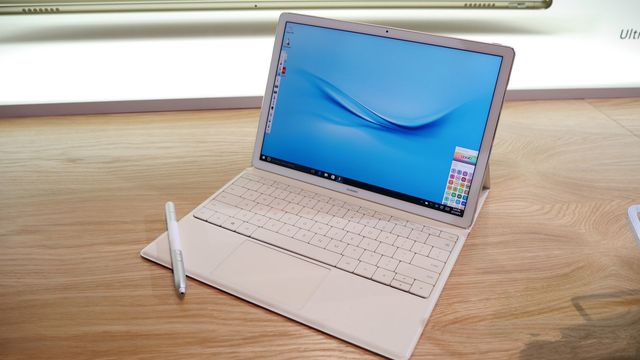 Mobile World Congress 2016 in Barcelona, ​​which starts tomorrow, February 22, began with a surprise from Huawei – Chinese company introduced computer. No, it’s not a joke, but only a slight exaggeration.

Huawei MateBook is a hybrid laptop and tablet with connected keyboard (like Microsoft Surface). 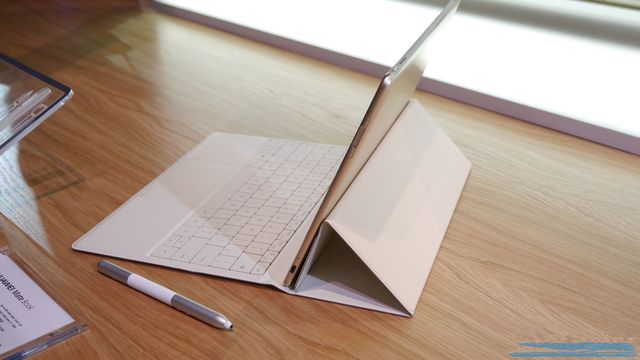 Keyboard is built into the leather case that protects a screen. There are four colors to choose from, including a very nice brown and orange. The device looks very original, but main question is: why company has released a tablet-transformer?

Everything is logical: the sale of such devices are growing. Especially on the background of falling demand for traditional laptops.

Charger looks like traditional laptop charger in terms of power, but it weighs only 110 grams – almost as a charger for smartphone. 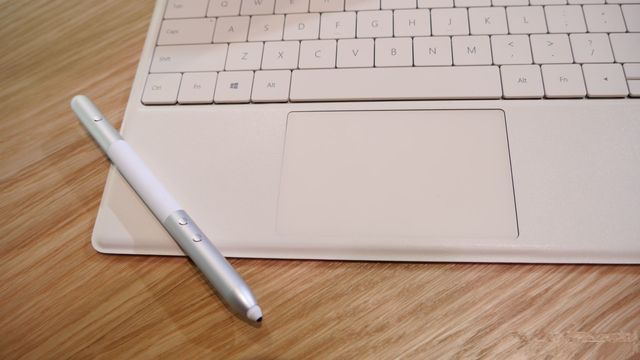 The keyboard is almost analogue of Microsoft Surface. Keyboard has a pressed depth of 1.5 mm – as some of thin laptops. 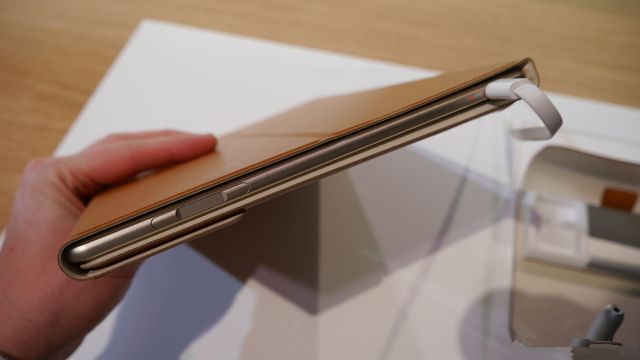 What is the result? We’ve got another big tablet that can transform into a laptop by connected keyboard. It is worth noting that not many competitors in the market: Samsung and Microsoft. However, the Chinese device has one important advantage – stylus and opportunities to draw.

Well, I think that Huawei MateBook is more useful than iPad Pro. I like to work with Windows 10 and Intel processors. Besides the thickness of tablet is only 6.9 mm. 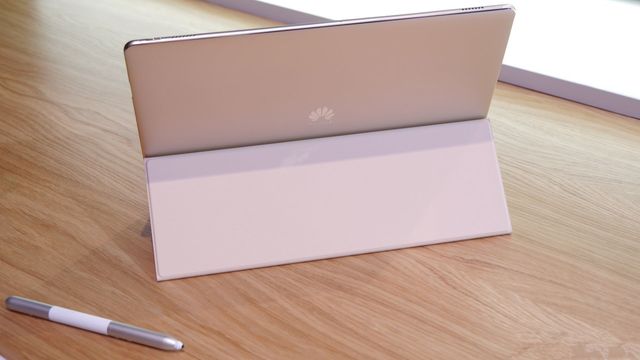 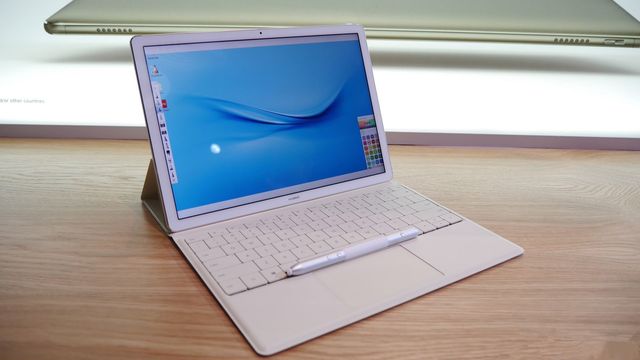 We agree that the price Huawei MateBook is high, but iPad Pro does not even dream about such specifications. What do you think about first Huawei computer?