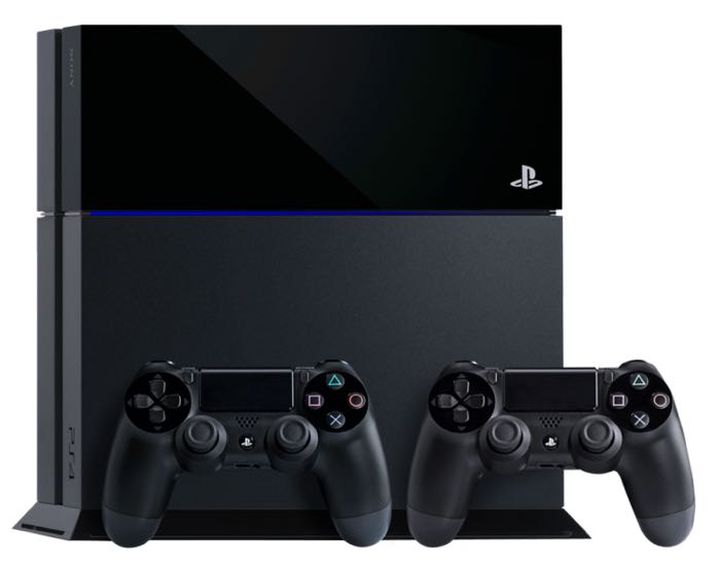 Released the game console PlayStation 4 began in 2013. And now reached huge numbers of sales. According to the manufacturer Sony, they expect sales still reached up to 16 million consoles until the end of 2016.

Specification of the new-generation PlayStation 4

Update game console Sony PlayStation 4 will have 8-cores of AMD Jaguar. And in turn be equipped with 8GB of GDDR5 RAM. And it will all be driving under a new generation of graphics cards AMD Radeon. Therefore, processes the game will be pretty smooth. And any game will send you a very positive emotions.

In addition, the new game console PlayStation 4 will include a lot of space to store information. This figure will be 500GB. Also, a large number of additional Connectors, such as two USB 3.0 ports, one AUX port, HDMI port, and a very interesting Bluetooth 2.1 + EDR. On the new PlayStation 4 will be installed the camera with a resolution of 1280 x 800 pixels. Manufacturer Sony also offers a large packaging, which includes: HDMI cable, Wireless controller, AC power cord, Mono headset, and USB cable.

In conclusion, the new-generation PlayStation 4 has some interesting features and opportunities for recreation. The price of the new console will be 290 pounds. For more information you may go to the links below.