Since December 20, online shop Citrus starts selling smartphone Meizu MX3 . Cost 16GB version starts from Rs 3599 ($ ​​433). For the 32GB version will have to pay Rs 400 ($ 482). Smartphone with 64 GB of memory will appear later. Meizu MX3 top of the range, with 128 GB of storage until shipped from the factory, but without this, his appearance on the Ukrainian market remains questionable, it will depend on demand.

Smartphone features a 5.1-inch display with a resolution of production Sharp 1800h1080 points, based on a hardware platform Exynos 5 Octa 5410 (the same SoC used in Samsung Galaxy S4 ) with 2GB of RAM and 16/32/64 GB of internal memory with no memory card slot but with the support of USB Host. Battery capacity is 2400 mA * h Dimensions Meizu MX3 constitute 139h71.9h9.1 mm, weight 143 g Main camera 8 megapixel module received Sony Exmor (IMX179) with f/2.0 aperture and a pixel size of 1.4 microns. The front facing camera is also production Sony, but with a more modest resolution – 2 MP. Both are capable of recording Full HD-video. 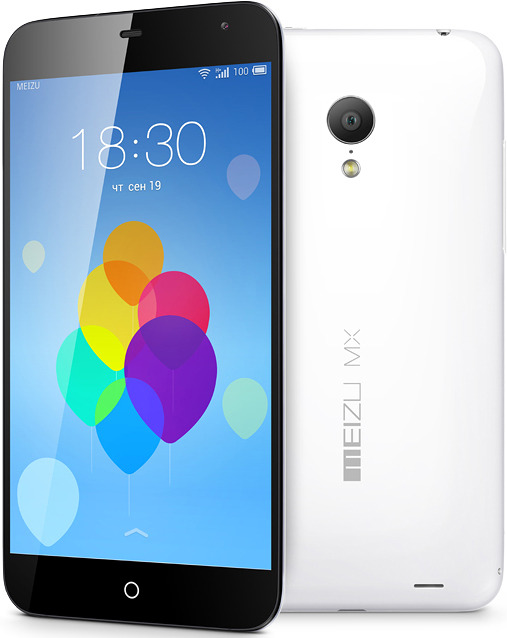 Despite the fact that the Meizu MX3 runs on the operating system Android 4.2 , to find in it something of a familiar operating system is not possible, and all because of the use of proprietary shell Flyme 3.0, which changes the Android interface beyond recognition. 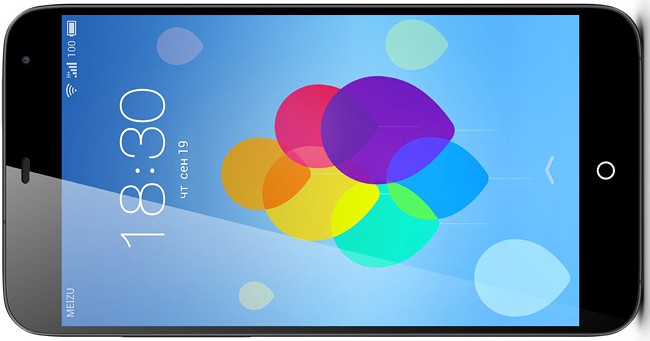 The model has a full range of communications, ranging from support networks 2G/3G, dual-band Wi-Fi-networks (b / g / n), NFC (except 16 GB version), Bluetooth 4.0 and ending with GPS / GLONASS.