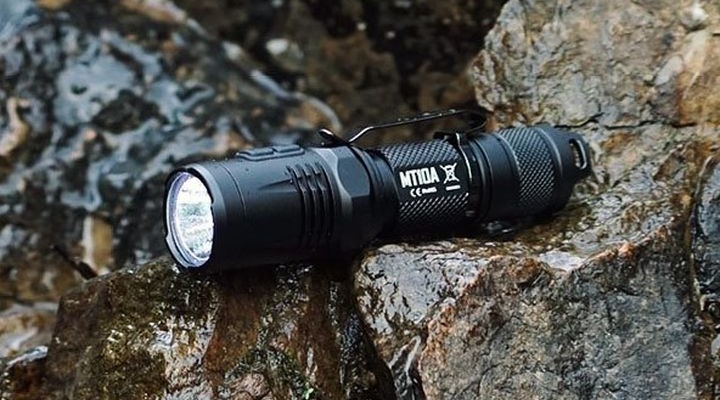 Both models are made in a sealed aluminum housing, the LED is protected by a mineral crystal with anti-reflective coating. New LED lights housing, according to the manufacturer, is able to withstand a drop on a rigid surface with five-foot height and immersion in water (IPX8) to a depth of 2 meters. Length Nitecore MT10A equivalent to almost 108 mm, maximum diameter of 25.4 mm and weight of the lamp – 60.7 grams. Model Nitecore MT10C reaches a length of slightly more the than 91 mm, the diameter of 25.4 mm and weighs less than 57 grams. 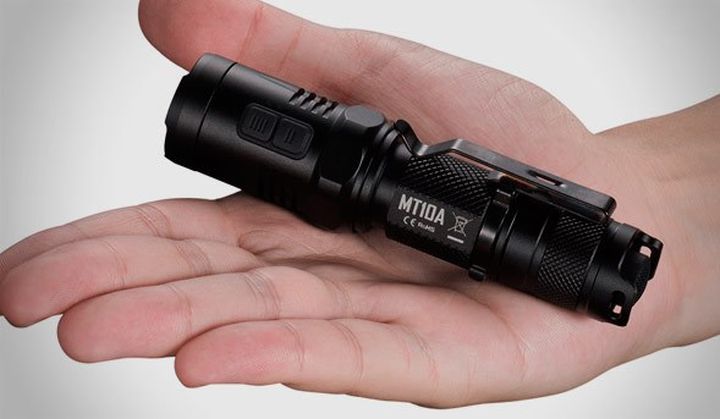 Functionality and new LED lights models Nitecore MT10A and Nitecore MT10C are almost identical, the key difference, except for the size and weight – power supply. In Nitecore MT10A batteries can be used as the format IMR14500, and AA, while the size Nitecore MT10C allow you to use only one battery IMR18350 or CR123. The design submitted by lanterns, in the same way as the model Nitecore MT20C, provides two independent LEDs – White Cree XM-L2 U2 with a maximum output of 920 lumens and a range of up to 170-190 meters illumination and low-power red LED for operation at short distances. 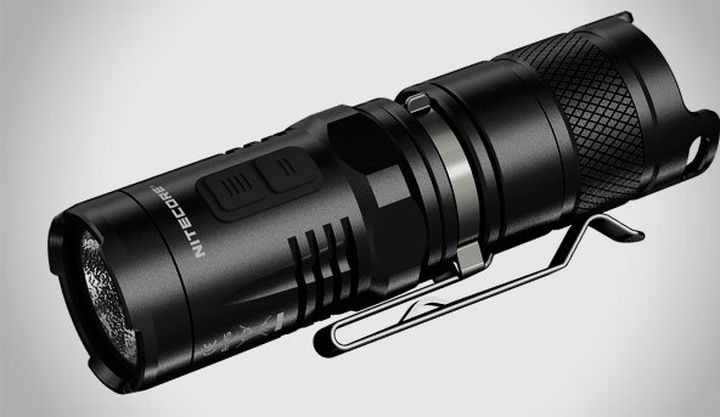 The new handheld new LED lights Nitecore MT10A and Nitecore MT10C will be available in the coming weeks, the estimated retail value will be 50 and 55 dollars respectively.