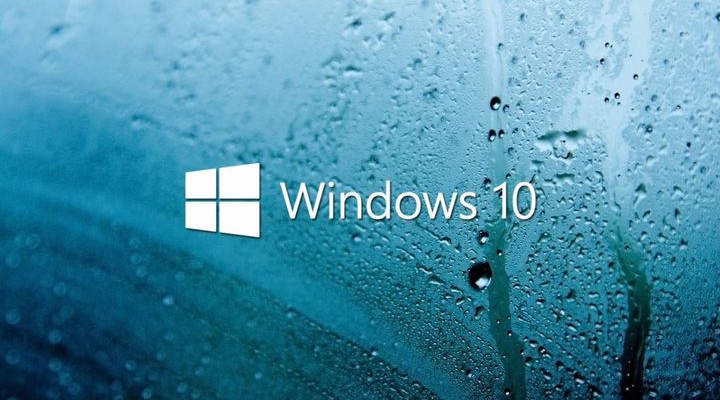 Three weeks after the release of  operating system Windows 10 the company Brandwatch spent on social networks analysis of the reaction to it, users.

What advantages at the operating system Windows 10?

Messages were examined more than 7 million users (more than 1.2 million. Mention of it in social networks) and their opinion on the system, for the most part, positive, although there are also negative aspects.

Soon after the release of the negative reaction was observed in the reports only 8% of users, the remaining 92% expressed in a positive way. Over time, however, this ratio changed to a ratio of 80% -20%, so that worked on Windows 10, some changed their minds about it the worse.

Most of the positive mentions related to the voice assistant Cortana, just behind the browser Edge and “Start” menu. That’s “Start” menu also heads the list of a bad word said system functions that surprises with the account number eager for his return. Probably, it included in its composition many live tiles were not to the taste.

Perhaps after a longer time Brandwatch hold another similar study  operating system Windows 10, with which it will be possible to compare the results of this.