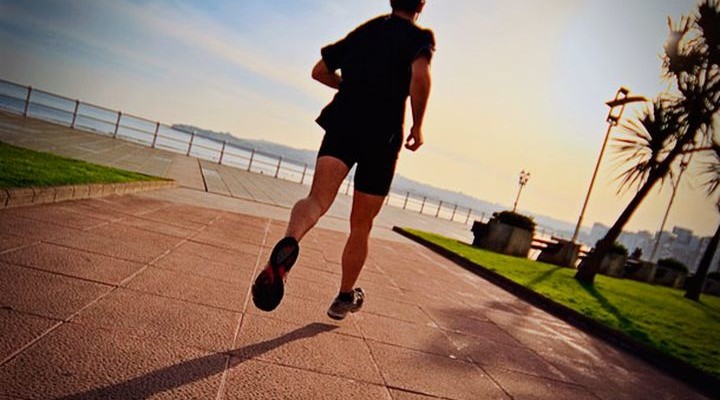 More recently, a Chinese manufacturer of sports equipment, the company Li Ning, in collaboration with a relatively young and rapidly growing company Xiaomi, developed and presented to the public a smart running shoe called Li-Ning Smart Shoes, which, among other things, endowed with modern sensors activity. 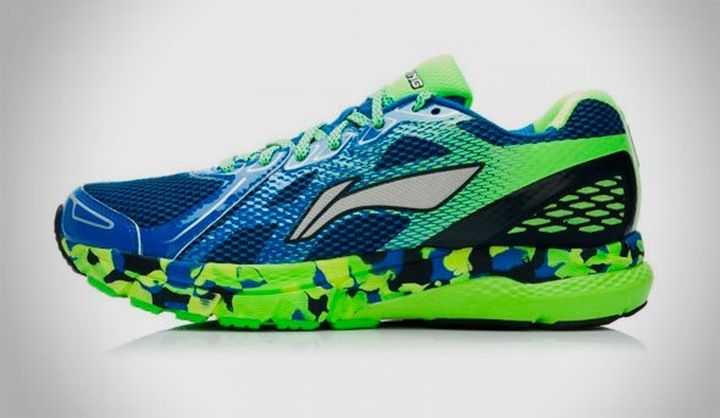 It is for smart running shoe meet the company Xiaomi, equipping sole sensor, such as Mi Band, which is able to determine the type of activity, counting steps, distance, distinguish running from walking and transmit data to the application on the smartphone Mi Fit module via Bluetooth. The life of the sensor without charging for about a year, which is comparable to the lifecycle of sports shoes. 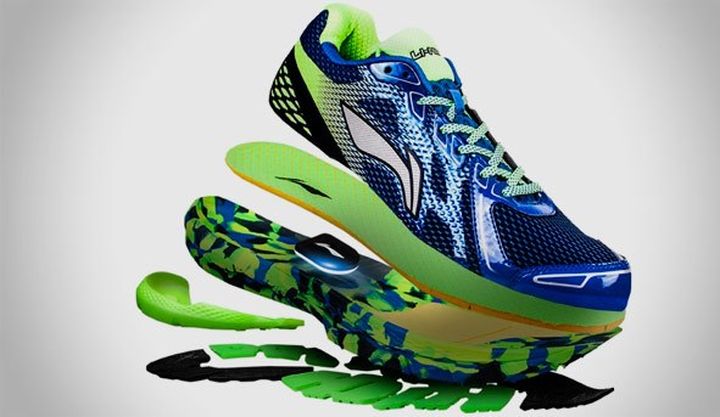 As for the shoes, the Li-Ning has prepared two models that are based on their training shoes that are different cost entry-level, excluding delivery costs $ 30, senior $ 60. Both models feature bright colors and are available in versions for both men and women. Suitable for everyday training and recreation. 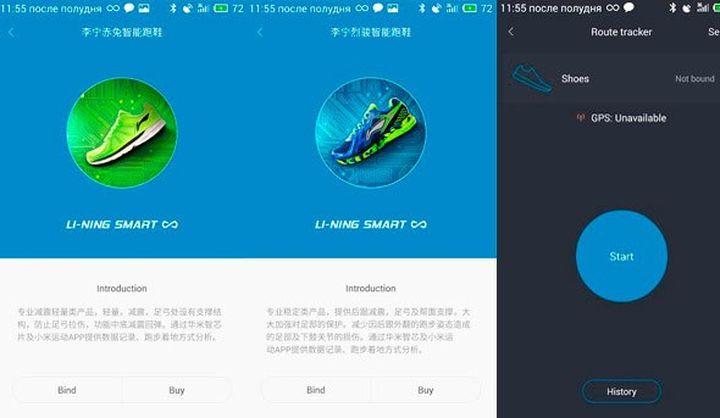 Many of the users of the application Mi Fit already received the update, which is already running on the page you can select shoes and tie them to your account. Currently, as many products Xiaomi, sneakers Li-Ning Smart Shoes have gradually appeared on the shelves of various dealers, including the online showcases Aliexpress.