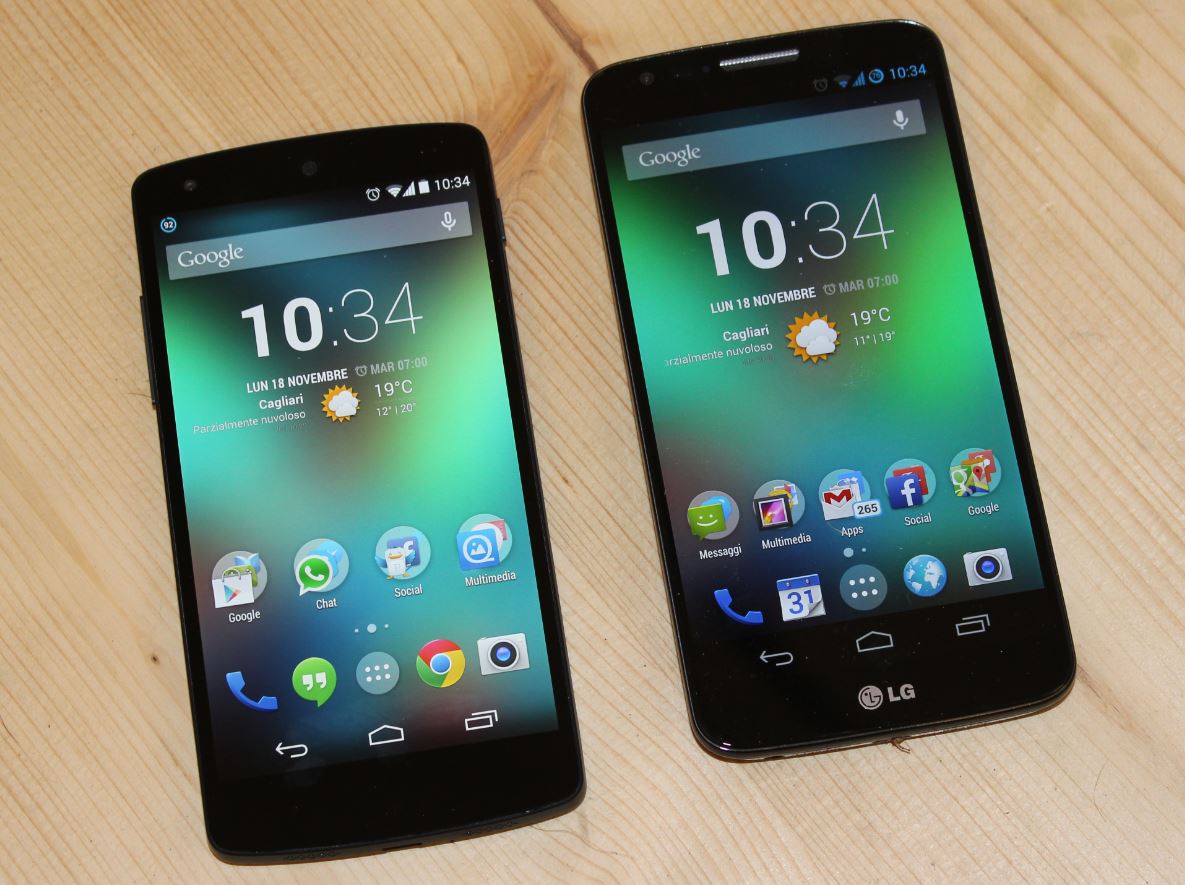 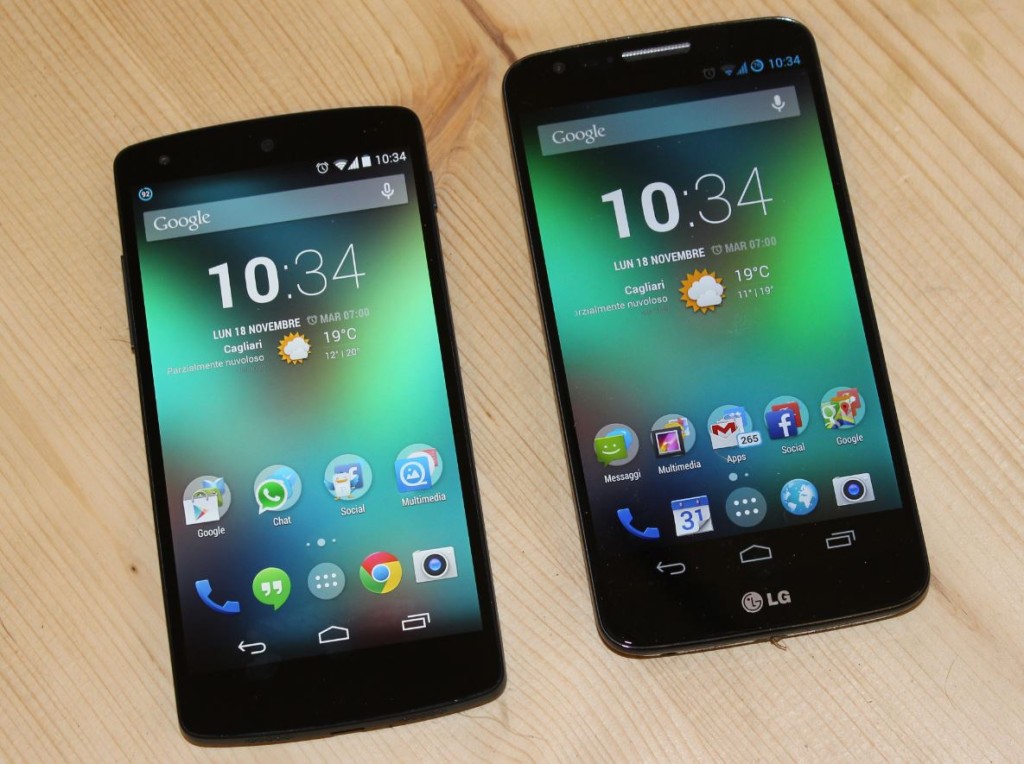 Arriving finally official news from Korea ‘s LG G2 Android 4.4 update and KitKat. After the hustle and bustle of LG Estonia and the first leaked ROM, here is the official website LG announced the new update. LG G2 will see the official update within a few days in Korea with a Roll Out which will begin by the end of this month. The update will continue later in other countries, and within two months the major international markets will see the official Android 4.4 for G2.

Timing, therefore, in line with other manufacturers and an upgrade in Q1 2014 will arrive in Italy. Unfortunately there were cited Optimus G or other device at the time.