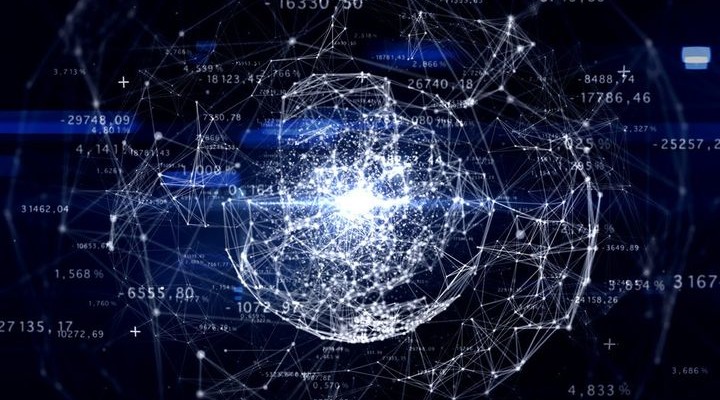 Not all people in the world are connected to the Internet. However, their number is growing rapidly. Let’s look at the statistics of growth in Internet users.

Until the end of 2015 the number of users will reach 3.2 billion. This is evidenced by the report of the International Telecommunication Union.

If you believe the analysts ITU set the record help people in developing countries. They are in the “World Wide Web” almost 2 billion.

Impressive statistics. The degree of penetration of the Internet in 2000 was only 6.5%. Now the figure increased to 43.4%. The impressive increase.

The considerable contribution made to the said distribution network 2G. They cover 95% of the inhabited areas of the planet. 15 years ago the figure was a more modest 58%.

As for the third-generation technology on account of 69%. This result will reach 3G in the coming months.

To date, most high-speed access is granted to South Korea, France, Ireland and Denmark. And we hope that the high-expressway Internet will be in all the needles of the world in the near future.