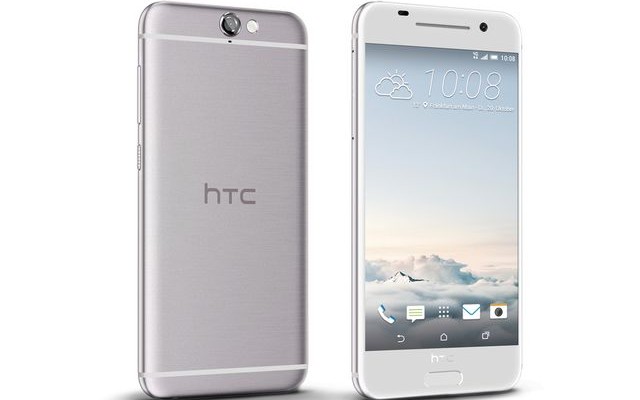 We have collected all the information about the new flagship smartphone HTC One A9.

HTC One A9: Design 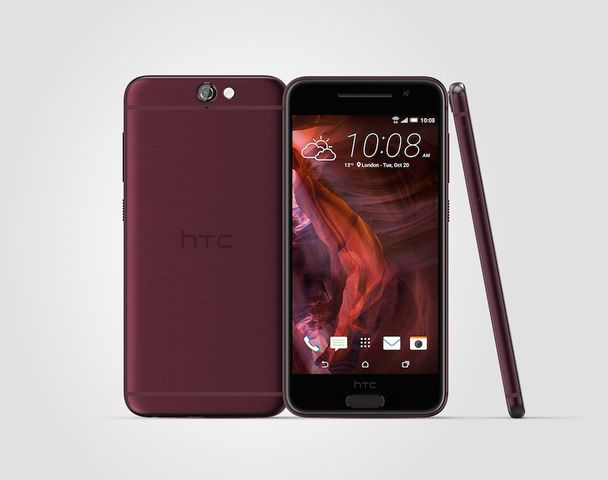 What is important is that the HTC One A9 is not similar to previous devices line One – it is more accurate in everything. The hull shape, controls, and camera – everything is a little more elegant and correct. At the same time feels it is all the same quality of a traditional for HTC – metal pleasantly cools the hand, aluminum feels very smooth, a great assembly.

HTC One A9: Screen

The HTC One A9 has a screen with a diagonal of 5” and a resolution of 1920×1080 pixels. The screen used AMOLED-matrix, which is unusual for the Taiwanese company. 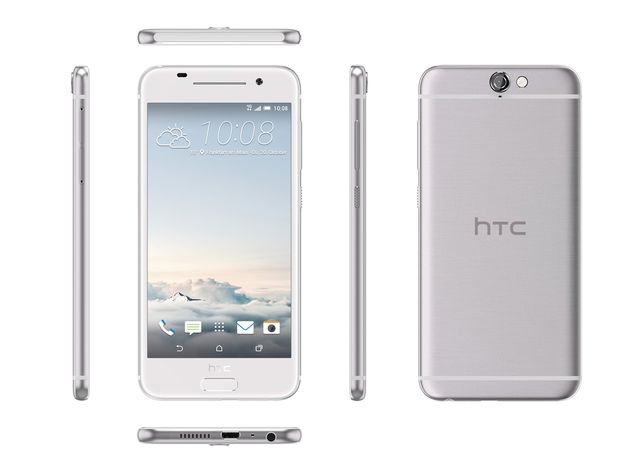 Colour is typical for AMOLED, in the settings, you can select the profile of sRGB, and colors become warmer, the difference between the two profiles is essential. The viewing angles are maximum, there is a good supply of brightness.

HTC One A9: Camera

The HTC One A9 has 13 MB camera with optical image stabilization, two flashes and Aperture – f / 2.0.

The front of the HTC One A9 located 4-megapixel camera UltraPixel.

HTC One A9: Platform and Memory

Inside HTC One A9 is Qualcomm Snapdragon 617 quad 1.5 GHz (Cortex-A53) and quad 1.2 GHz (Cortex-A53) processors.  HTC One A9 has two versions – one version will come with 2 GB of RAM, while the other will be equipped with 3 GB. There will also be models 16 and 32 GB of internal memory. In addition, HTC One A9 supports MicroSD card slot for up to 2TB. As a smartphone powered by the latest version of Android 6.0 Marshmallow, external hard drive can be used as internal memory. 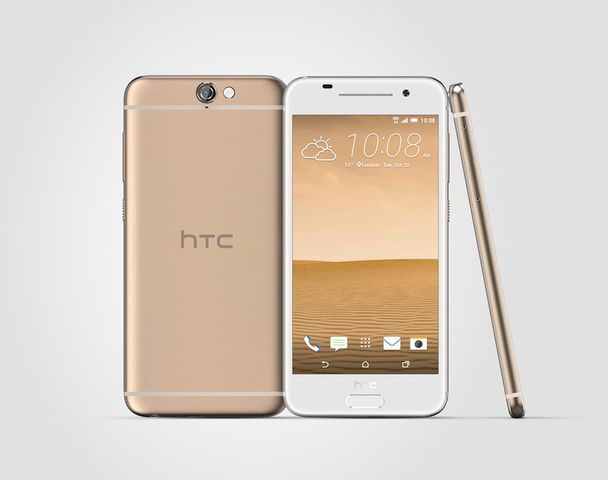 HTC One A9: Sound

The company notes that HTC One A9 selected priority sound quality of the headphones, but not the speakers, as it was previously.

The sound of the external dynamics is not so loud, deep bass, and, as it was in the M7, M8 and M9. But overall I thought the sound of the speaker is quite acceptable, at the level of most other current smartphones, not worse.

The smartphone runs on Android 6.0 with the proprietary interface HTC Sense 7. In the new version of Sense company plans to remove some applications and replace them with the base for “android”, because they realized no worse, and often more than friendly. Sense is gradually changing, and it is logical, the company will make it focus on the embedded services and support for those features that are unavailable on the Android or they realized not so convenient.

HTC One A9 has various themes, categories with dynamic auto-tuning and optimization, depending on how you use your smartphone, news feed, and other useful features Sense remain.

HTC One A9: Price

The price of HTC One A9 in the US will be $ 399 for the unlocked version of the smartphone at htc.com.

TAGHTC HTC One A9 One A9
Previous PostThe first images of 18.4-inch tablet Samsung Galaxy View Next PostHow to charge a smartphone with another? Nexus 5X and Nexus 6P learned how to do it