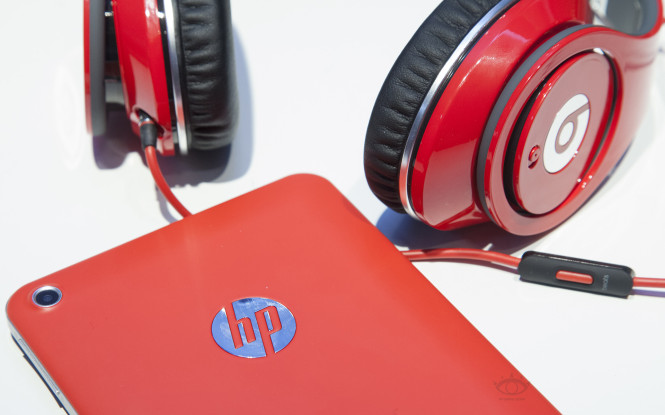 HP Asia Pacific senior director of consumer business Su-yin Yam said in a recent event, HP intends to return to the smartphone market, if no relevant plans, it is silly; However, he also said, the answer is yes , but can not provide a clear point in time. 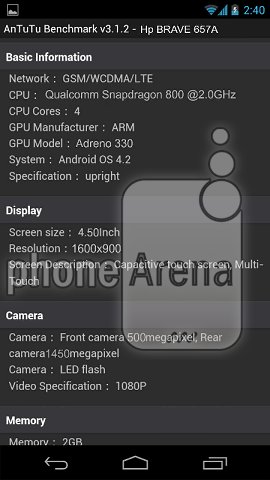 In addition to the screen resolution is rather unusual, but this phone’s specifications configuration is not bad, it should be positioned high-end products.