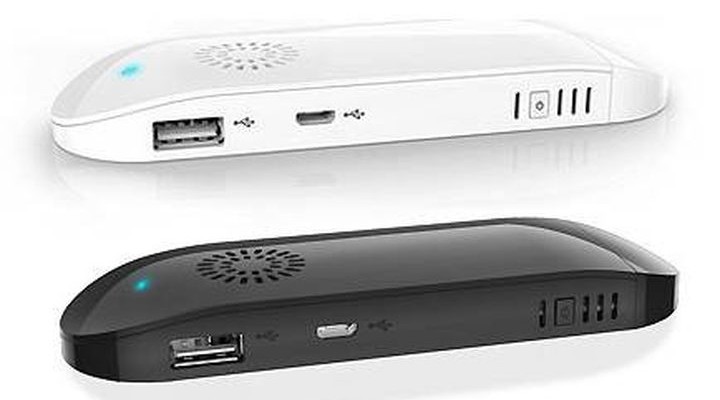 The more miniature computers, the better. It seems that this principle is guided by Elitegroup Computer Systems. It is reported that the Taiwanese company unveiled gadget called PCoS. Let’s look at the device closer.

The product is a compact PC-shaped key fob. Judging from the chip on the basis of Bay Trail – a clear analogue Intel Compute Stick. Let’s look at the main features of the device. 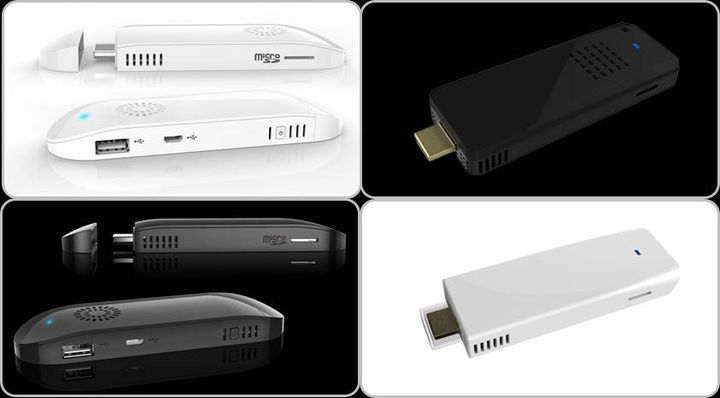 The device is equipped with a small fan for efficient cooling. It works under the new Microsoft Windows 8.1. Declared support for Ubuntu – for those who loves Linux.

More ECS engineers have supplied the machine 2 GB RAM and 32 GB of permanent storage. Few places? With the help of microSD card is easy to add another 128GB. The corresponding slot available. 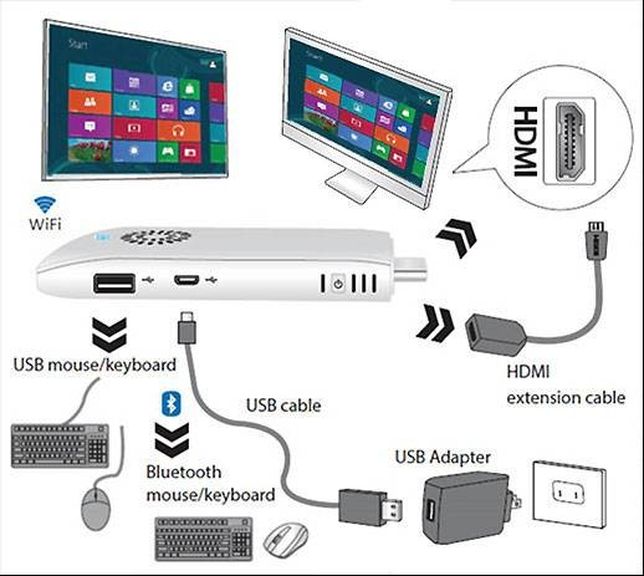 Looks ECS PCoS is interesting. Minus only one – there are no data about the price. Price will be announced later.