Information about the software and hardware stuffing device not – developers are silent about the SoC, and the operating system. It is known that in the Alcatel OneTouch Watch is a set of functions to monitor the state of health, and yet they can be used to control music playback and camera smartphone. Notifications of applications – by itself: they are able to display almost all smart watch.

Emphasizes that Alcatel OneTouch Watch round screen. Display a form previously could boast except that 360 Moto, LG G Watch R and a couple of less famous models. We also know that for hours Alcatel developed four different strap.

Price, alas, is not specified. However, in the TCL said that the new opening segment “budget smart watch.” Separate sources believe that under these should understand the price about $ 200. 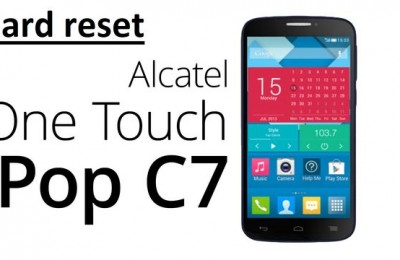