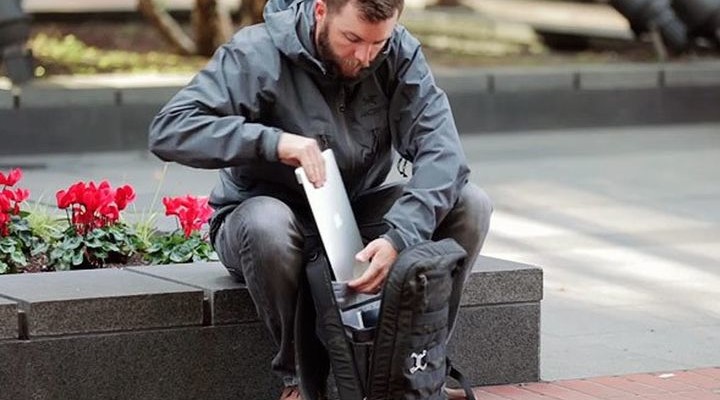 At the beginning of 2016 brand Camelbak, which in the summer of this year, the company became part of the Vista Outdoor, plans to release a new series of small new urban backpacks Camelbak Recon. Despite the fact that the series is based on the military tactical backpacks brand, it is solely for the daily use in the city, with a large number of branches to organize small things every day. Initially, the series will be provided for only two models – Coronado and Quantico.

Feature of the new urban backpacks from Camelbak 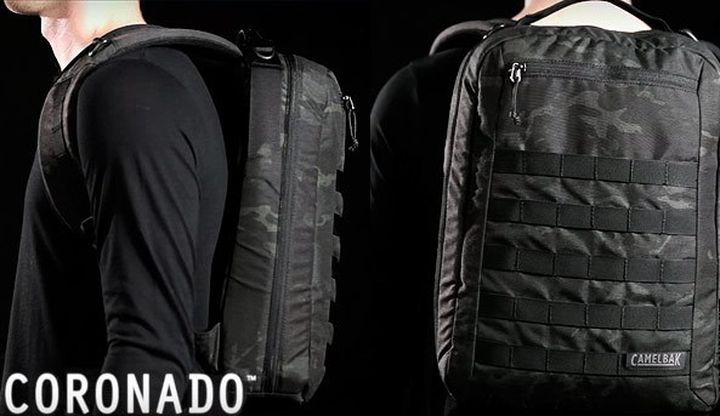 Both models are made of Cordura nylon material with the stated density of not more than 450 denier inner lining is made of a thin rip-stop nylon white, which will quickly find the necessary items in a bad light. From the outside, backpacks sewed standard hinges PALS. All used zippers manufactured by YKK. To transport new urban backpacks has a reinforced handle on the top and two adjustable shoulder straps, chest and waist latches jumper missing. 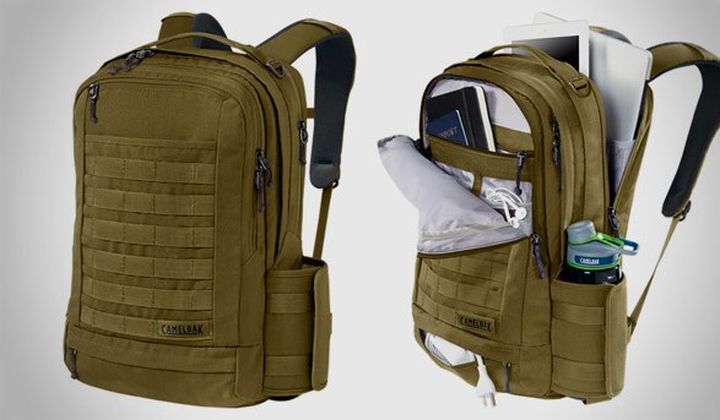 Structurally, new urban backpacks and Coronado Quantico provide many small branches for the distribution of small things, “soft” pockets, covers for laptop and tablet, protective pockets for documents and so on. In addition, the design of backpacks has a foldable holder liter bottles in Quantico holder is placed on the outside, in Coronado, as the most lightweight and compact two models cover is inside the main compartment. Coronado and Quantico – first Camelbak new urban backpacks in which there is no separation of a drinking system.

The new urban backpacks Camelbak Recon Coronado and Camelbak Recon Quantico should appear in retail sales in the first months of 2016, already planned at least three color options, including the option to camouflage MultiCam Black. Quantico older model will be priced between 130 dollars for camouflage coloring will have to pay another 30 dollars. 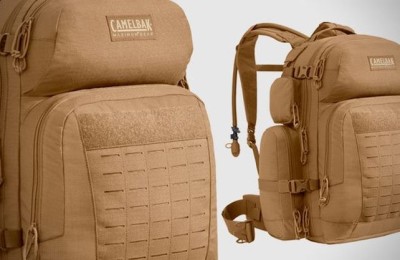 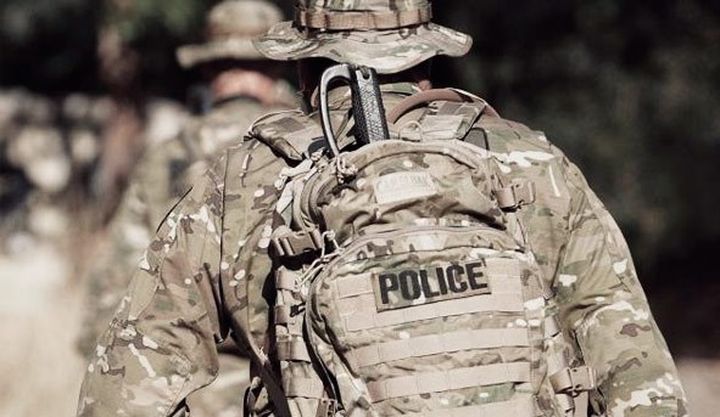