Home NEWS Apple encourages the use of genuine accessories Chargers

Apple encourages the use of genuine accessories Chargers

Question about the dangers of non-original charging cable for iPhone and iPad has been raised several times , but so far Apple has not paid enough attention to it. Only after the use of Chinese “charging” of electric shock died Chinese girl, the Corporation posted a warning on its website in China.

In addition to common phrases, Apple issued a statement, according to which it is possible to distinguish the original from the fake accessory, writes The Verge. The technology giant calls to check each title charge, if the purchase is made is not in a retail store Apple. Particular attention is paid to the famous phrase «Designed by Apple in California». 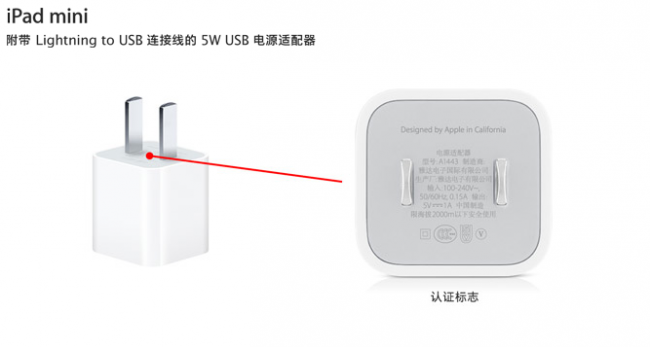 It is strange that the company has posted its appeal only on a Chinese website, as shall trade in a similar love, not only in Asia but also in some European countries. Ordering a battery charger from China, users save tens of dollars, the more outwardly they are almost indistinguishable from the real thing. Many get high-quality fake, but there are exceptions and annoying.

After you install the beta version of iOS 7 developers noted that the iPhone and iPad do not want to be charged with third-party accessories. Gadgets warn their owners about the use of non-original chargers and simply refuse to interact with them. This pop-up window allows you to verify the authenticity sometimes bought a new charge.

It is worth noting the exact cause of death of Chinese woman while talking on the iPhone is not yet clear. Experts believe that she died from shock, charging your phone using a fake charger . Apple has already issued a public apology to relatives girls, but in this case there is still a lot of questions. In Cupertino promised to personally monitor the progress of the investigation.

There are cases when, due to charge an iPhone with a fake phone accessory at all out of order, or even beginning to catch fire – often this happened at night. But if you still want to buy chargers in the vast Chinese online stores, be extremely careful when choosing them. Better to not endanger themselves and their loved ones.