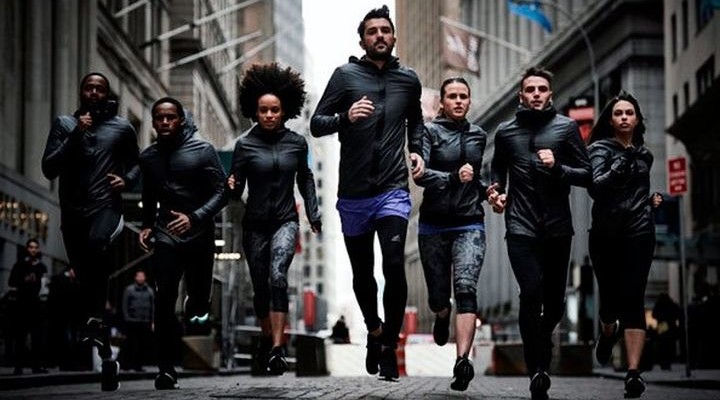 Since the submission of the first shoe with its innovative BOOST more than two years. During this period, Adidas conducted various experiments with the shape of the sole and the top. By combining various materials and thickness. It was released about a dozen different models of shoes from the series BOOST. Starting with light running shoes and ending with full-fledged hiking boots. In addition, as noted by the company, in the line of sneakers BOOST was won more than two dozen different marathons around the world. Let’s look at the new series of sneakers. 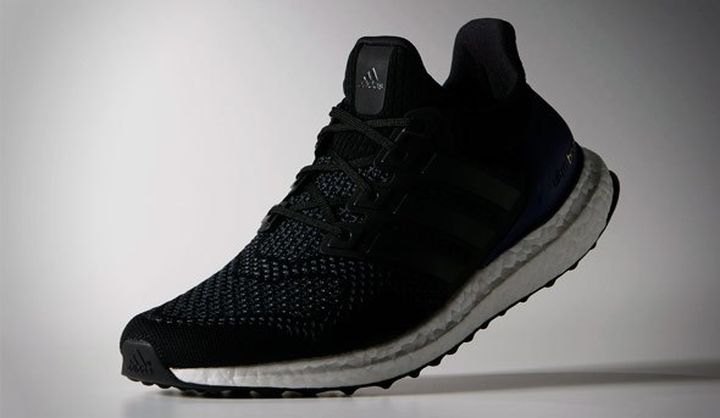 And now, in this season, the company introduced a new flagship – Adidas Ultra BOOST. New sneakers are made for the 65th anniversary of the company. And the sneakers are by far the best running shoes in the lineup. The new model of Ultra BOOST become lighter, more comfortable. And also received a new torsional support. And an updated sole with an increased level of depreciation and return energy with repulsion. 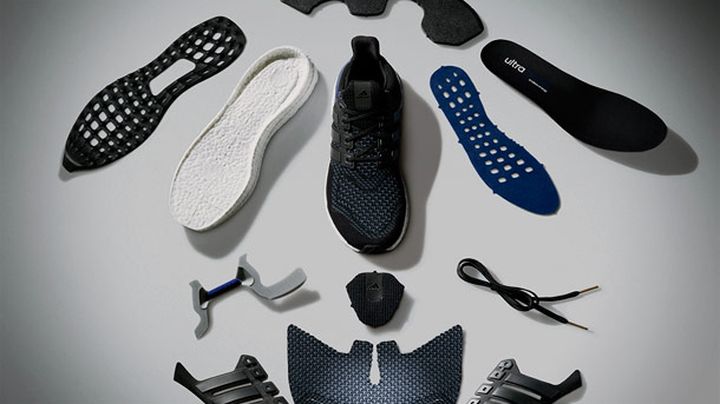 Top sneaker almost completely made of elastic mesh material technology PrimeKnit. The material is relatively thin and lightweight material adapts to the shape of the foot and repeats her curves in motion. For reliable stabilization of the foot, reinforced heel area designers additional support element of a dense and flexible polymer. The central part, including the area of lacing, supported by the side plates made of elastic rubber. 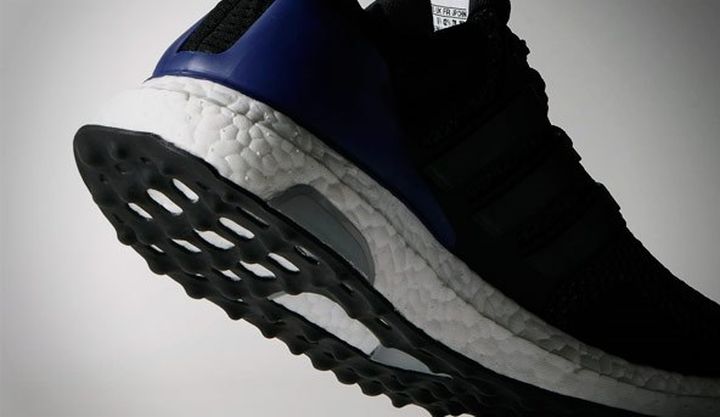 The soles of running shoes new Ultra BOOST generates updated foam BOOST, which is 20% better than compensates for vertical loads. Due to the declared new design consisting of 3000 “capsules.” This is 1000 more than in the past generation. The midsole is complemented by a new flexible polymer insert, which provides the necessary torsional rigidity. And thin perforated soles Stretch Web of TPU. The differential between the heel and toe of not more than 9 mm. The total weight of a medium-sized men’s shoes is 300 grams. 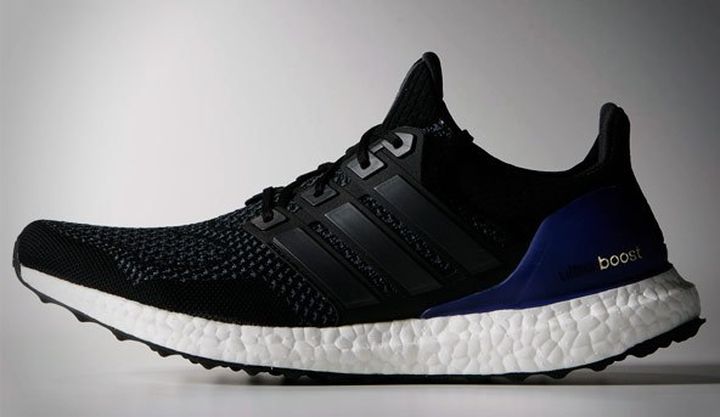 To date, running shoes Adidas Ultra BOOST available in both men’s and women’s version. Sneakers are available in three color options, which this month complemented by two more one-colored variants. The recommended retail price is stated within 180 dollars. 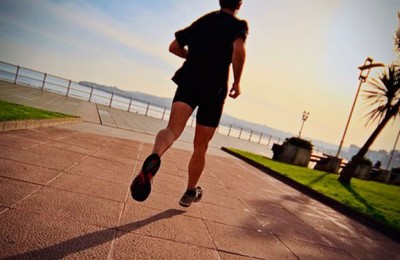 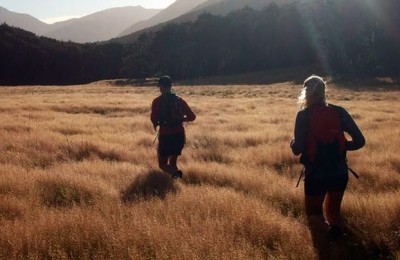 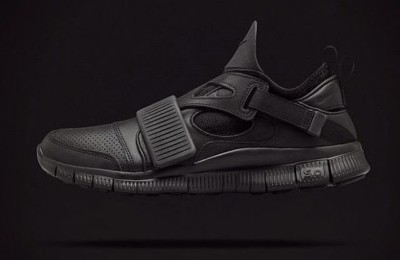