The investigation into Pegatron indirectly confirms the plastic iPhone

Yesterday we posted on our site the news that the second device manufacturer Apple outlines issues – working conditions in the factories unacceptably low. It is because of this Pegatron hit by a barrage of criticism, but at the same time check that reveal some interesting for us to contact you about future smartphones Apple.

The report of the China Labour Watch cited 86 violations that could not attract the attention of supervisors. However, the most interesting thing for us involves a 27 page report.

Today, workers are busy sticker protective film on the plastic housings for the iPhone, so that they are not scratched on the assembly lines.

Plastic iPhone is now in Apple’s arsenal there. Last smartphone which is used as a plastic housing materials, was an accelerated version of the iPhone 3G – iPhone 3Gs. Like its predecessor, the rear cover iPhone 3Gs was plastic, which often led to cracks around the 30-pin connector. Current-generation iPhone or glass or metal.

Given the vast number of potential leaks colored plastic housing budget iPhone, this information may well be true, but iPhone 5C, namely the so-called plastic now smartphone Apple, will be presented this fall. Who knows, maybe it will all happen this way? Also a member of the factory sure that the plastic iPhone «Apple will be released to the market very soon.” 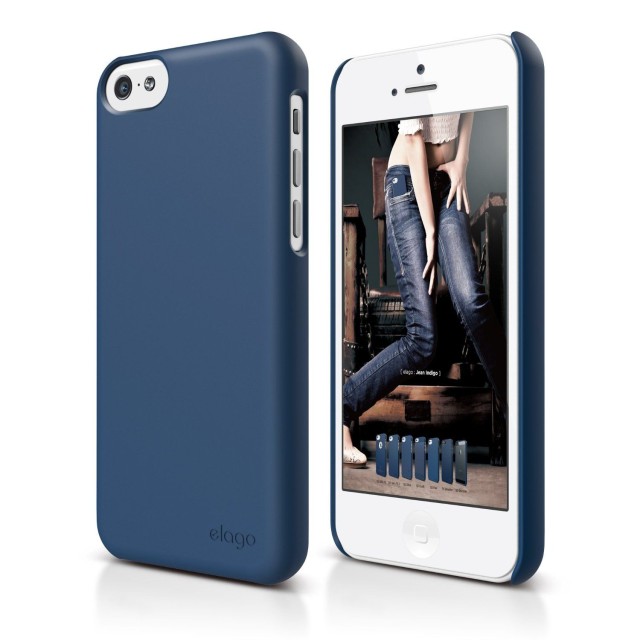 The first cases for iPhone 5C already on Amazon