Mini-computer Raspberry Pi was introduced in 2012 and in its time created a furor. He combines compact size, plenty of power, and, most interestingly, a very affordable price. It is therefore logical that the output Raspberry Pi 2 was received with great enthusiasm. In addition, Microsoft itself has promised to put a free version of Windows 10 specifically for this model. Intrigued?

Let’s start with the fact all the same, what the recently announced mini-computer Raspberry Pi 2 Model B. In comparison with the first model was improved processor, four ARM Cortex A7 cores running at 900 MHz, and the amount of RAM twice and now is 1 GB. In all other respects as well, as in the previous Model B +: 4 USB ports, a connector HDMI, Connector Ethernet, combined 3.5mm jack, composite video output, a slot for an SD card – all this in a very compact green scarf.

But the most delicious in the new “berry” as it was, and remains price. It is held at the same level of $ 35. And when you consider that it will be available for free version of Windows 10, all generally becomes more beautiful.

Speaking of Windows 10. While it is not clear which version of the OS will be available. No details of Redmond is not yet known, they promise to appear “later this year”, which, as you know, can be very soon. Do not rule out the possibility that this same version will be available only to “new” application. Something like that was in Windows 8 RT. All of ARM processor. 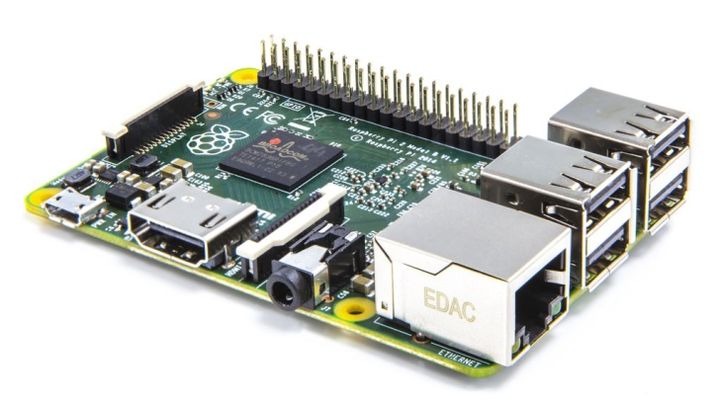 One of the main applications of his brainchild developers Raspberry Pi 2 see schools in which children and students will learn coding. This mini-computer is really well suited for such tasks. Besides miniature Raspberry Pi can be used in various electronic projects that require sufficient computing power and at the same mobility and compactness. For example, children (and not only) can make their own robots or something like that.

The latter, incidentally, involves not only schools, but also very many enthusiasts, including hobby which featured electronics, programming, design and all that. As a result, you can almost certainly say that the first time Raspberry Pi 2 is simply impossible to get because of the huge demand for this inexpensive, but very functional piece.

However, there is an area of use, which, I think, Raspberry Pi 2 fits just perfect, namely the role of HTPC (Home Theater Personal Computer). With all due respect, the modern Smart TV is still not up to the level that they can be really comfortable to use. There can not, then jamb. And not everyone can afford to change the model at least as often as smart phones, only in order to have the actual hardware and software.

I tried several solutions to this problem. What can I say, my very first review on raqwe was just about set-top WD TV Live, which, incidentally, is still operational. Yet all these decisions – not quite what I was looking for. 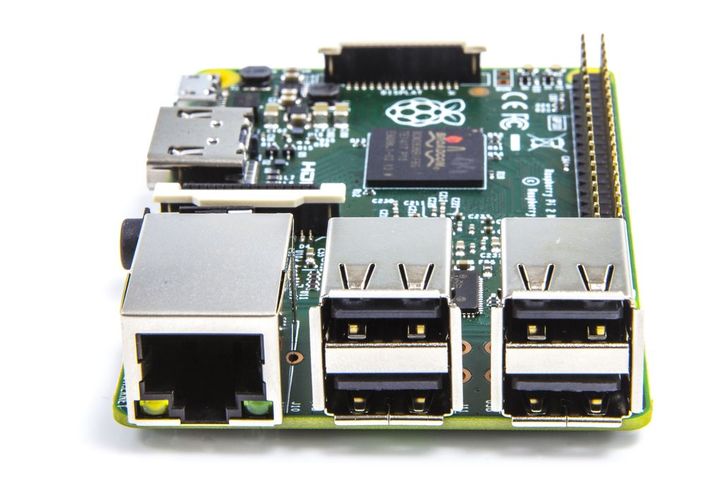 One of the main criteria for the software under the TV, as for me, is use, because they have to use everything, not only technically advanced youth. And in this case, Windows 10 may be an opportune moment. All are able to perform simple tasks in Windows, all accustomed to the conductor, browser and other everyday things. Also, if you have a home service, or you are distributing content from another computer, there is a high probability that the associated components together will be much easier with Windows, than with some little-known software.

And, of course, a big plus 2 Raspberry Pi will be the simplicity and low cost of its replacement. Still, $ 35, even without an SD card, it is negligible in comparison with the TV set-top boxes, or heaped up, especially since the new TV.

And are you going to order his Raspberry Pi 2? If so, how do you plan to use it?