Plugin turns any storage medium in a private dropbox

Most who want to access their data from anywhere, which makes use of services such as Dropbox or Google Drive. If all those services are too costly and uncertain, which has a fairly simple way to build the Kickstarter project “plug” to its own Dropbox-like service. In principle plug is a small box that has on one side a LAN connection and on the other side a USB port. The Lan port must be connected to the router, of course, the USB connection with any number of USB devices. The latter, incidentally easily possible thanks to an optional USB hub. Then you can access the data through various apps and this can also synchronize between different devices.

The synchronization must not be, however. Thanks to the fairly clear app you can select which files or folder that is supposed to be available offline and that should get it directly from the plug when needed. Everything is integrated in the normal folder structure and make users feel much of a difference. Other things such as creating shared folders and copying of a public links and the versioning of files is of course also possible. Who owns several plugs can also synchronize data between the positive so as to have better data security. Incidentally plug is also as a DLNA server, so their media files that are on the hard drive can also stream on your TV. All the details on the service and the device can be found here in the Übersich t. Than $ 69,000 goal by the way were set, the project currently stands at $ 635,925 and has already found Untersützer 6652. If you want a plug, must invest $ 79 currently. Once plug goes on sale will be due according to the makers $ 149th 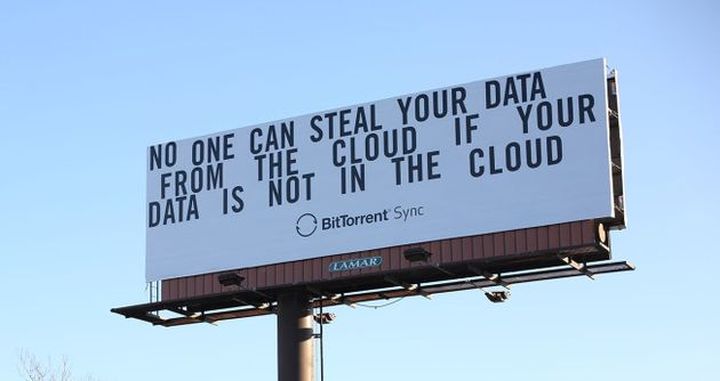 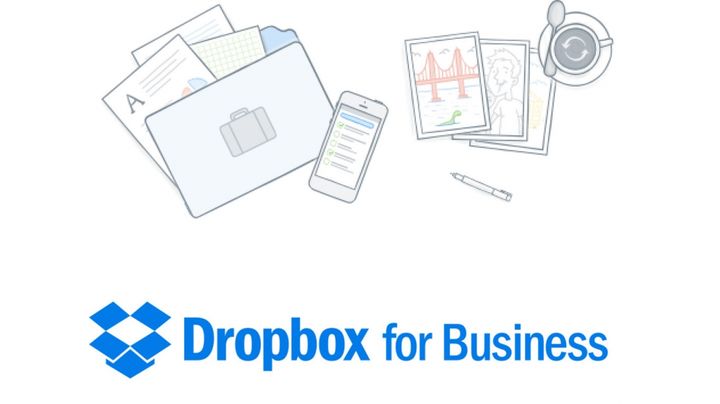