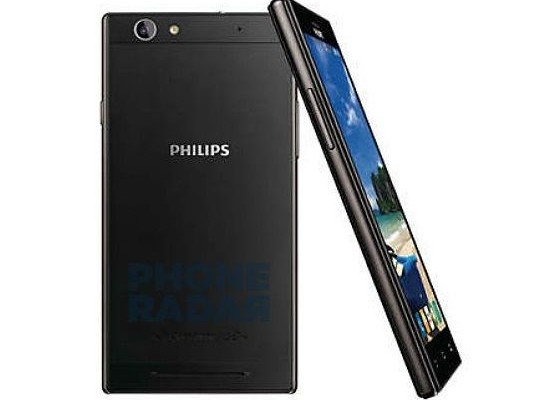 It is no secret that smartphones are dangerous to the eyes. The fact that the displays emit short-wave blue light, which harms the retina of the eyes. Philips looked into the matter and presented two new smartphones with screens that you can watch day and night without harm to the eye.

Philips has introduced a revolutionary technology SoftBlue, which has already been tested on the monitors line E-line. SoftBlue reduces blue light screens of smartphones by 86%. At the same time, according to the company, the quality of the picture, its brightness and saturation stay the same.

Philips Sapphire S616 received a 5.5-inch IPS-screen with a resolution of FHD, processor MediaTek MT6753. In addition, Philips S616 Sapphire has 2 GB of RAM and 16 GB of internal memory. The smartphone supports MicroSD cards up to 128 GB. At the back of the camera is 13 megapixels and lenses with an aperture of f / 2.0. Front camera has a resolution of 2 MP. The battery capacity of 3000 mAh. 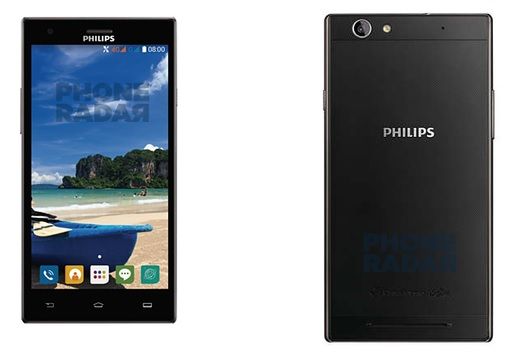 Technical characteristics of Philips Sapphire Life V787 will be the same as that of Philips Sapphire S616, however, the battery capacity will increase up to 5000 mAh, which is designed by technology Xenium. The manufacturer promises up to 48 hours of talk time.

Philips Sapphire Life V787 will receive a 5-inch FHD-screen so the density of pixels will be 441 ppi. 13-megapixel camera is equipped with autofocus phase, which takes only 0.2 seconds to “catch” an object.

At the moment it is not known where smartphones will be sold, except China. 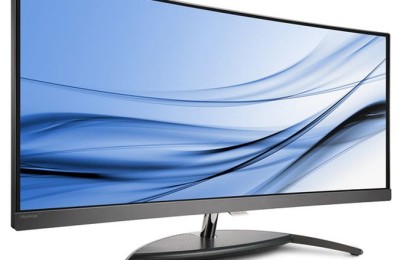 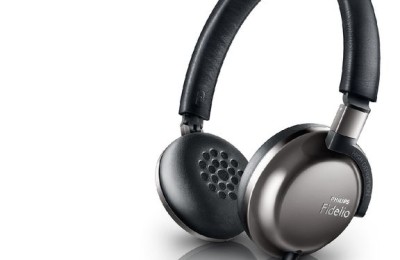 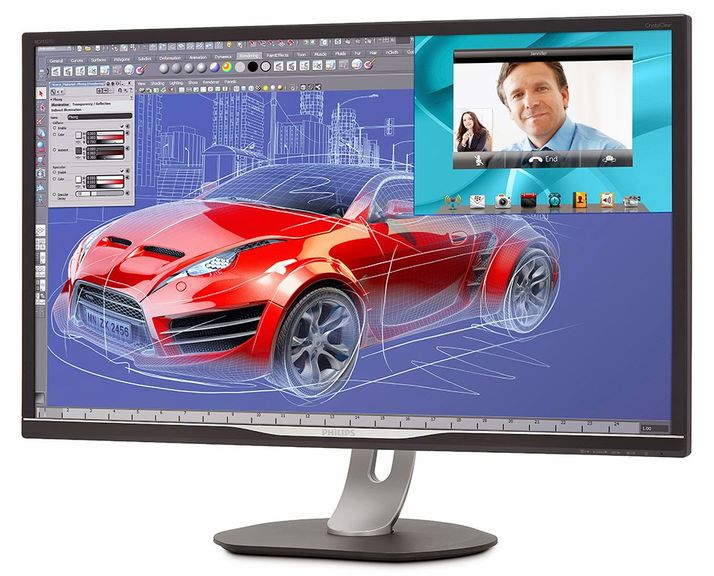