When you’re the boss, you can do whatever you want. Even flaunt briefcase full of straps, cases and other parts of the future smart hours. How did the head of Lenovo, Yang Yuantsin (Yang Yuanqing), who may have demonstrated to the Internet will look like a sequel Moto 360.

Recall that a year ago, Lenovo acquired the mobile division of Motorola by Google. After closing the deal Google receives from Lenovo $ 660 million in cash and 750 million shares, the remaining $ 1.5 billion will be paid within 3 years, ie. E., We can say that Motorola Mobility “sold on the installment plan.” 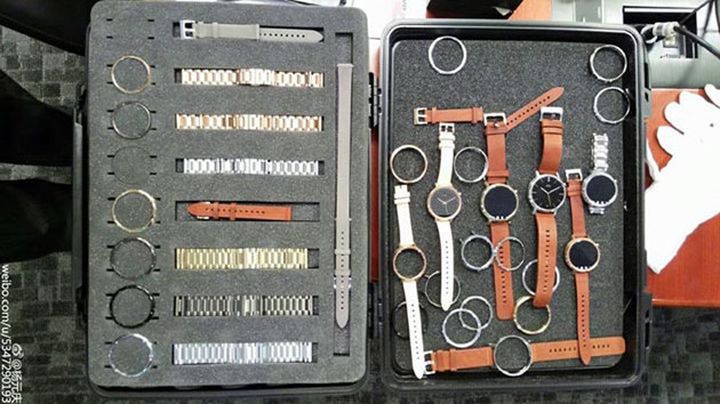 Photo that has been loaded into the social networking site Facebook in the community HelloMotoHK has already been removed. Whether Yang Yuantsin realized his mistake or interfered PR-service companies, or we just gave rise to discussions.

Meanwhile, many users had to download an image that traveled around the Internet. What we do not know is whether this is in the photo accessories new watch or is it just something new for classic Moto 360.