New sales up of SmartWatches Pebble has exceeded 1 million copies

Company Pebble, one of the pioneers of the modern market wearable electronics, spoke about the high demand for their products. In addition, the manufacturer has promised to release a unique product.

In an interview with The Verge CEO Pebble Eric Migicovsky said that by December 31, 2014 the company sold its worldwide million copies of “smart” watches. In March of the same year the total amount of sales of gadgets Pebble measured 400 thousand. Units. These smart watches appeared on the market in January 2013.

Pebble accelerate sales in the second half of last year helped the decline in prices – up to $ 99 for the standard version Pebble Watch and up to $ 199 for the device in a metal housing Pebble Steel.

The project of “smart” watches holds the record for the number of contributions received on Kickstarter. In 2012, he scored $ 10.2 million. The interest in this product began to fade after-market wearable electronics number of major brands such as Motorola, Samsung, LG, Sony, Microsoft and Apple. Last begin selling its smart watch Apple Watch in April. 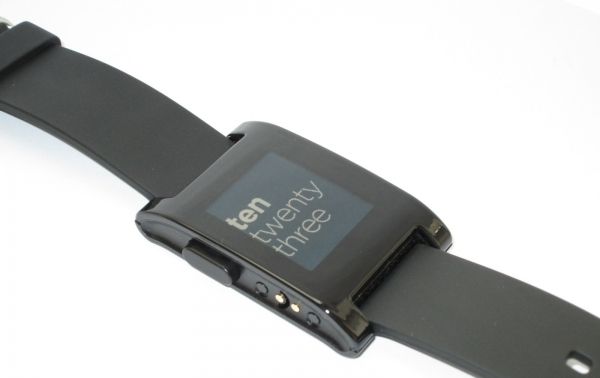 Pebble intends to fight with renowned competitors and is already preparing new products. In particular, Eric Migicovsky promises appearance in this year’s Next Generation hours Pebble, which will be different from all existing solutions. Head of updates to Pebble said only that it will receive a special platform that will change the way users interact with wearable electronics. 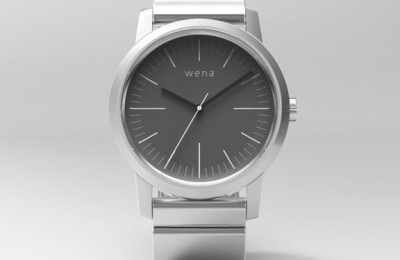 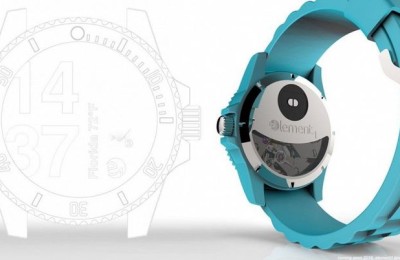 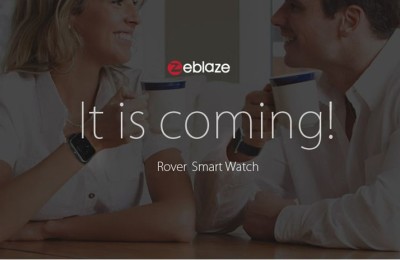