Mac mini: where even less?

First introduced in 2005 Mac mini computer was tiny compared to its competitors on Windows. And no wonder: with the help of this device Apple wanted to lure at least a small portion of PC users due to the relatively low prices. Go to the Mac OS using Mac mini was much easier and cost, than the same iMac, because buyers could use their existing monitors, mice, keyboards and other accessories, which remained with them from the Windows-based computer.

I think many of you remember the look on most desktop computers of that time.

In our time, when the quad-core processors are placed freely in the housing smartphones such dimensions as the Mac mini, hard to impress. Moreover, the latest generation of this computer have a built in power adapter, so they become thinner, though, but are larger.

Prior to 2010, towards reducing Mac mini was one serious obstacle – the optical drive. However, it was easily avoidable, so now Apple get rid of it all their new computers, limiting external alternative for $ 99. 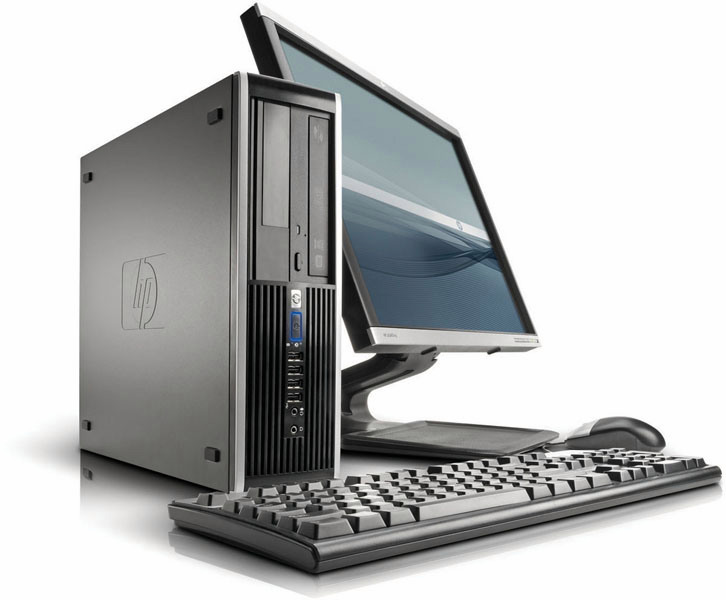 Mac mini is now much more space, and many of their owners safely take advantage of this: for example, install an additional SSD-drive in addition to a regular hard disk. So can Apple reduce its “baby” this time?

Fortunately, the long search for the answer to this question we do not have. One need only look at the Chromebox from Asus or HP. They are running a powerful processor i7 and have smaller dimensions than the Mac mini.

Despite their tiny size, these “baby” capable of supporting 4K monitors and boast quite a good performance for computers category. Ports they certainly less, but Apple has always been known for his ability to put the stuffing in a powerful small enclosure. 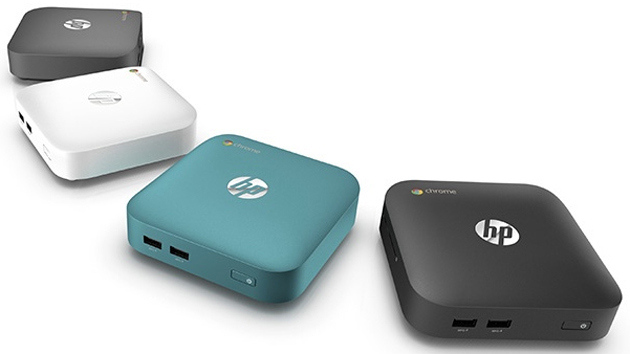 Obviously, the next generation of Mac mini will be even smaller than the previous, but does this make sense? Even now, this computer can not be cumbersome to say – the size of it no more Steve Jobs biography hardcover.

Nevertheless, the meaning is. The answer lies in the very buyers Apple – they have become accustomed to it “thinner”, “lighter” and “productive”, which sounds to each presentation of a new product. Therefore, if in Cupertino and will go to reduce the Mac mini, it will do so in the first place, for the sake of its users.

TAGMac mini
Previous PostSony will improve the front camera of the iPhone 6 Next PostWoz - source of future Apple? 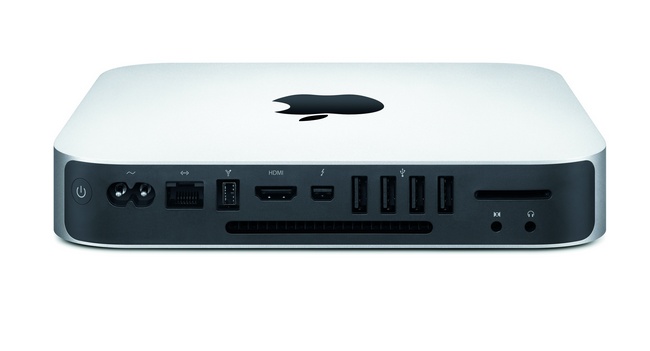 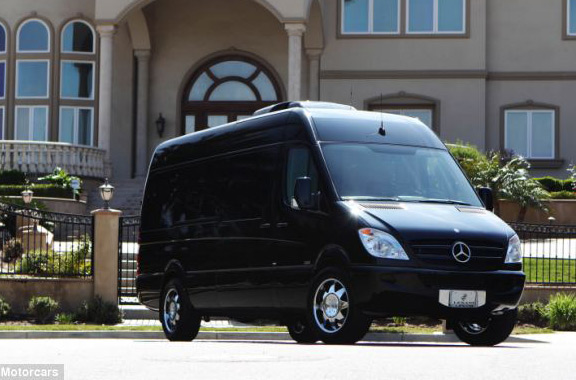