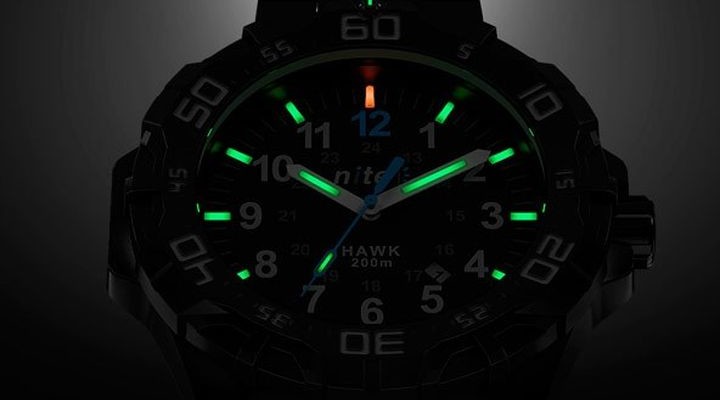 Today, the British watch brand Nite Watches (Nite International) announced the release early next month of two new watch models from premium line HAWK, clocks were called HAWK-201 and HAWK-201S. Models stand traditional matt black body with white markings on the dial and bright blue arrows. Between a model differ only in the presence of a steel bracelet at last.

Watches HAWK-201 and HAWK-201S made in a durable and lightweight sealed enclosure made of polycarbonate, which is complemented by a dense mineral glass K1 Mineral with a special anti-reflective coating and the coating against scratching. HAWK-201 is equipped with the thick rubber strap while the HAWK-201S uses a steel bracelet with PVD-coated. Total water-resistant declared at the index of 200 m. 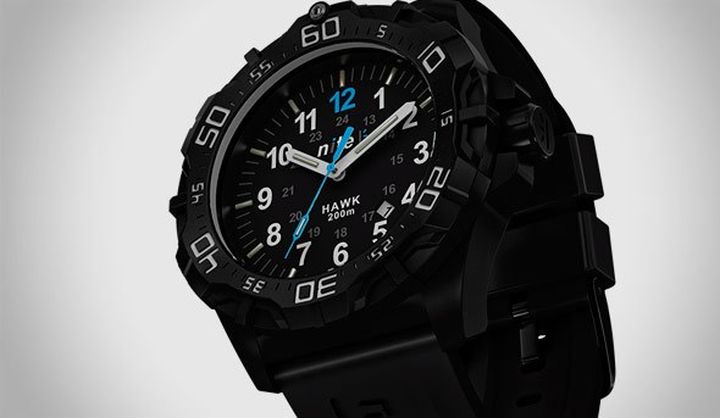 Body Diameter 51 mm, the diameter of the dial is not more than 33 mm, the total thickness of the body is equal to 13 mm. Weight basic model with a rubber strap – 64 grams, which is 92 grams less than the version of HAWK-201S. Inside the case is set Swiss quartz movement Swiss Ronda 515, a battery which should last for 3-4 years use. 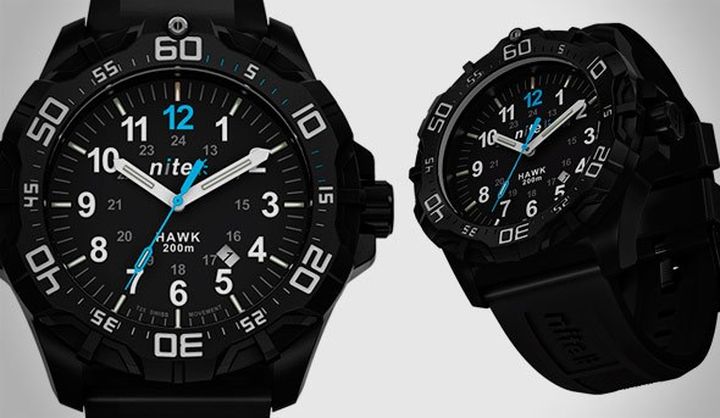 Hours HAWK-201 and HAWK-201S have the basic functionality of watches with traditional analog dial, which includes displaying the current time in the 12 and 24-hour format in the same time zone, as well as day of the month in a small window near the mark of 17 and 16 hours. For orientation at night provided tritium illumination. 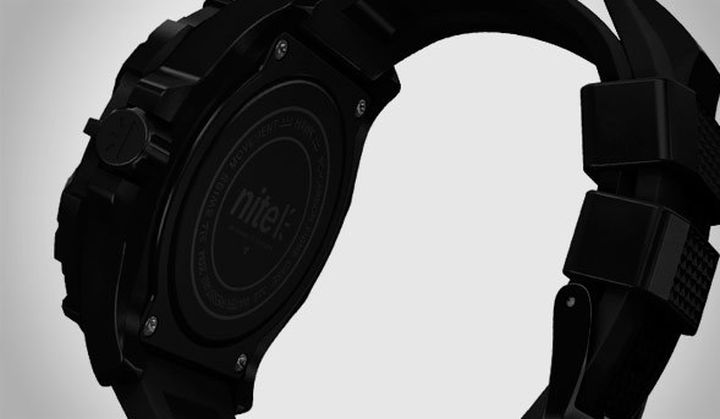 New watches HAWK-201 and HAWK-201S will appear in retail sales in the first days of July, the recommended retail price is 395 and 515 dollars respectively. 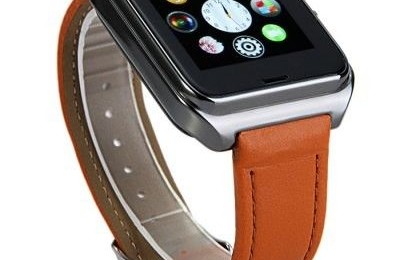 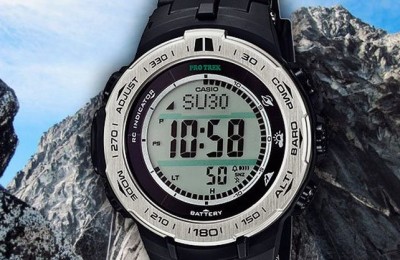 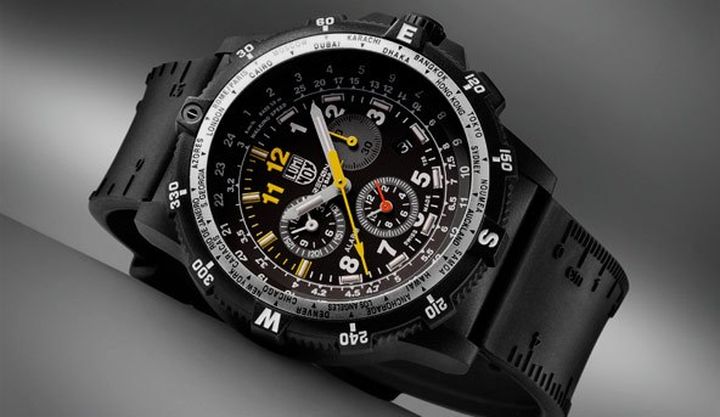