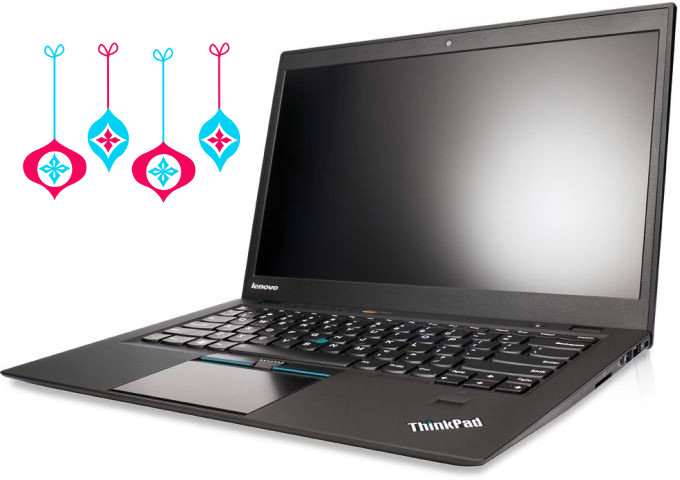 On the eve of CES 2015 in Las Vegas, Lenovo held a presentation of a new flagship ultrabook – model ThinkPad X1 Carbon third generation. The developers call it “the easiest in the world of high-performance notebook”: the weight of the laptop does not exceed 1.3 kg.

The model is based on a family of processors Intel Core M (Broadwell), in which the emphasis is placed on reducing energy consumption. In practice, this is reflected in the fact that the new product can work in offline mode to 10.9 hours. In this case, network sources say that Lenovo has no plans to release modifications ThinkPad X1 Carbon with more powerful processors Intel.

Capacity SSD can reach 512 GB, with some modifications to get a laptop with high-speed storage interface PCIe. The amount of RAM – up to 8 GB. The model also provides adapters Wi-Fi (802.11ac) and Bluetooth 4.0, two USB 3.0 ports and one – USB 2.0, touchpad with five buttons and, of course, trackpoint – traditional control in laptops ThinkPad.

Buy the most inexpensive version of ThinkPad X1 Carbon will be for 1 $ 249 in January. Together with the above laptop Lenovo introduced and a number of models with Intel Core fifth generation. Developers highlights ThinkPad X250, which operates in standalone mode up to 20 hours due to the technology ThinkPad Power Bridge, which gives users the ability to select the optimal combination of mobility and working time. The same technology equipped models T450, T450s and T550, created with an eye to business users.

Completes the picture of accessories ThinkPad Stack. In fact, it’s four modules, allows you to build a docking station for a laptop in any configuration – as of all four, and from fewer. For more simple and convenient combination of accessories used in the Lenovo spring contact technology. 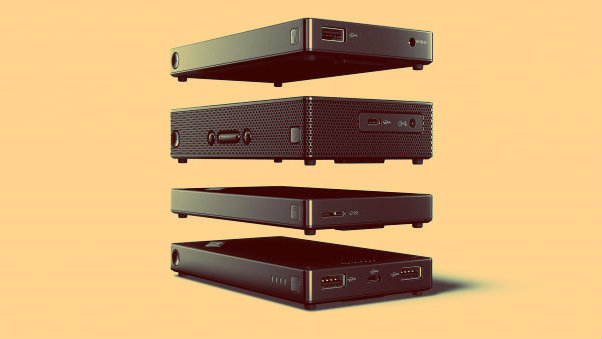 We list these most modules (on sale they will appear in mid-April):