Home GADGETS ROBEAR: new Japanese robot bear for the care of the elderly ROBEAR: new Japanese robot bear for the care of the elderly 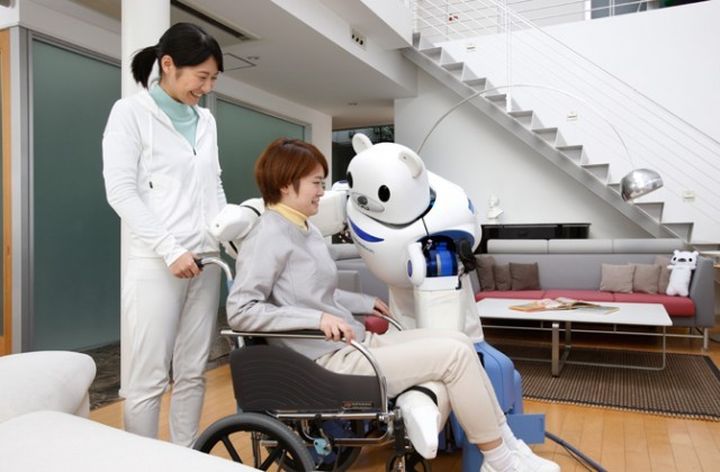 One of the most pressing problems of the rising sun – demography. Statistics shows that the number of elderly in the country is actively growing. A younger population is decreasing.

As a result – for old people simply no one to look after. They are left without care and without supervision. That in some cases totally unacceptable.

Is there a way out of a difficult situation? Yes, I Am. Compensate for the negative effect may robots. Such as ROBEAR.

Invented a unique machine in the Research Institute of RIKEN. It copes well with the support of the relevant categories of citizens: it helps to get up support while walking.

Just ROBEAR lifts the disabled, whose physical abilities are limited. 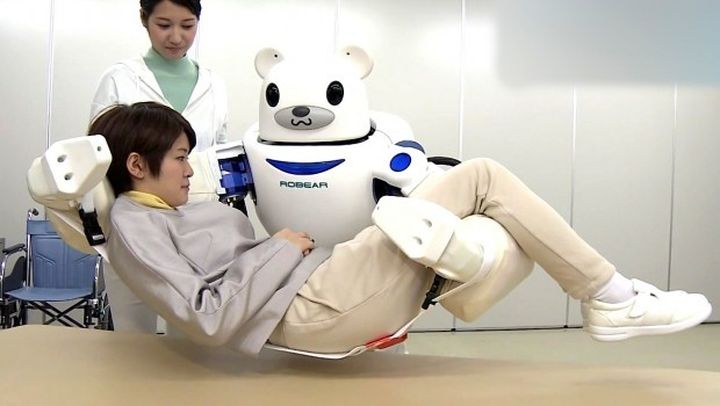 However, it is surprising quite another. Namely – the design. Electromechanical nurse looks like a teddy bear. Quite unexpected visual solution for such a serious device.

The authors of the project argue – looks not chosen at random. Not a joke. All a matter of psychology.

Decorated 140-pound guardian maximum purity and sincerity (according to the developers).

Three types of sensors – including tactile – allow the robot to operate safely for the words. His movements are smooth and precise, even “gentle.” 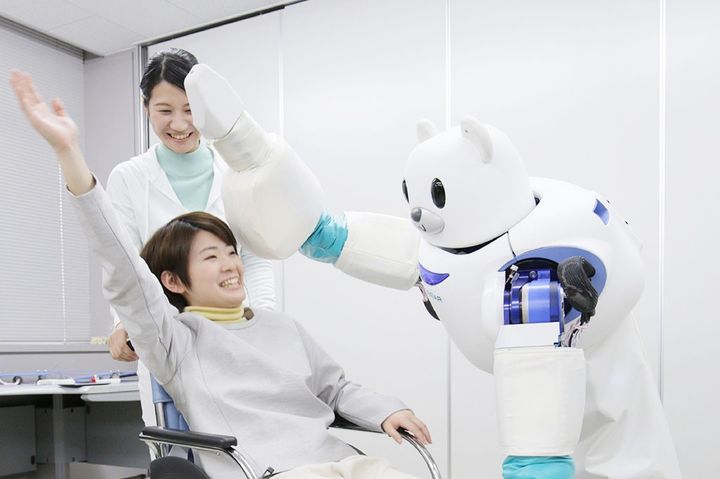 Now available to employees RIKEN have only a prototype. But they hope will bring the invention “to mind” in the near future.

The commercial version will be available in a few years.

2 thoughts on “ROBEAR: new Japanese robot bear for the care of the elderly”