Home NEWS Motorola: a new phablet and the successor to the Droid Ultra design? 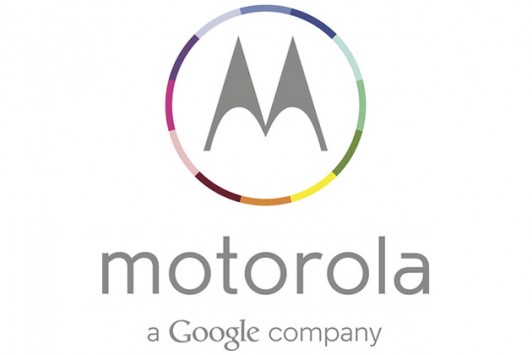 Motorola: a new phablet and the successor to the Droid Ultra design? Numerous Chinese blogs are reporting at this time rumors about Motorola, then Google’s plans for the U.S. company. There is talk of new models coming next year, including a phablet.

We came to know that the house from the winged M is preparing a successor to the well-known Ultra Droid, Droid called Quantum, which could debut next year. Unfortunately, we have no idea of ​​the technical specifications of this new device.

The company is apparently also working on a direct competitor of the Samsung Galaxy Note and Sony Xperia Z III Ultra: phablet with a 6.3-inch display called Motorola Xplay. Unfortunately, however, even with regard to this model, we can not communicate further details.

One thing is certain: something is cooking in the house Motorola, and we, as usual, we promise to keep you updated on the subject.