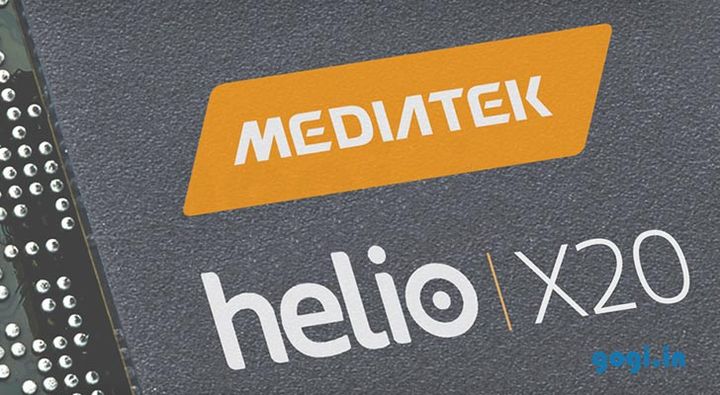 In the middle of last month, the company MediaTek has announced the world’s first three-cluster hardware platform with 10-core architecture Helio X20. The structure of this energy-efficient chip set includes 4 core ARM Cortex-A53 processor with a clock frequency of 1.4 GHz, 4 core ARM Cortex-A57, operating at a clock frequency of 2 GHz and a graphics processor Mali-T800, 2 high-performance core ARM Cortex A72 processor with a clock frequency of 2 5 GHz. MediaTek Helio X20 is built on a three-cluster architecture. This 4 cores of the first cluster used when performing light background tasks, 4 cores second cluster are connected as the load increases, and the remaining 2 cores of the third cluster are utilized to the maximum speed of the hardware platform. 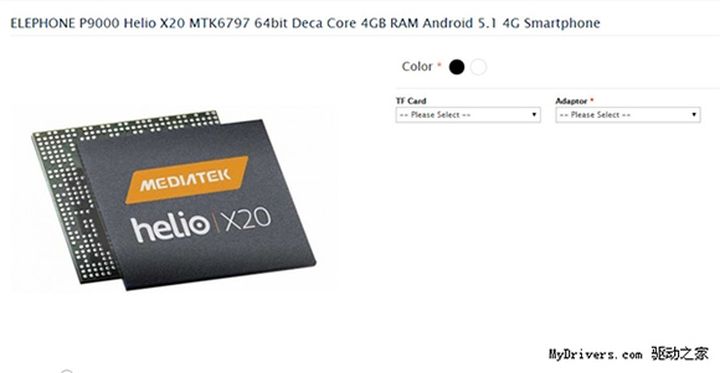 And today it was announced that the first smartphone, which is based on the flagship chipset will Elephone P9000. NEW appears on store shelves on October 20 of this year and will be sold for just $ 500.

Thanks to this early release MediaTek ahead of their main rivals. And Helio X20 may be the most powerful hardware platform on the market, maintaining this status, at least until the Snapdragon chipset 820, or next-generation platform Samsung Exynos. Of course, provided that Helio X20 will be able to prove in practice its superiority over the current Exynos 7420, which still firmly holds the title of the most productive in the world of mobile chipset.

The rest of the specifications Elephone P9000 will be under its powerful platform. RAM size gadget will reach 4 GB. Its 5.5-inch capacitive touch screen resolution of 1920×1080 pixels get. The smartphone will be available to customers 20,7Mp and 8MP camera, 32 GB of internal memory it can be expanded via memory card format microSD, complete with a smartphone supplied battery capacity of 3100 mAh. And, of course, like many gadgets of this manufacturer, it can boast of two slots for SIM-cards.

The downside is that we can not reliably confirm this information and we recommend to take it with caution.