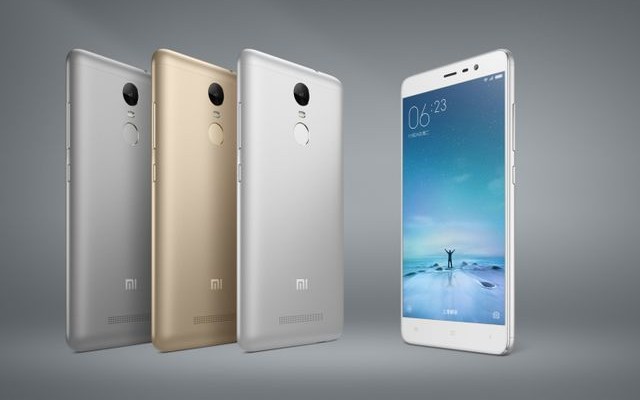 The sensor, which is located on the back of Redmi Note 3, is the main feature of the new 5.5-inch phablet which cost just 899 yuan ($140). Initially, the smartphone will be sold in China. It should also be noted that this is the first smartphone Xiaomi, which has a metal body. In addition, the company increased the battery to 4000 mAh.

Inside the mobile device is processor Helio X10 from MediaTek. Thickness Redmi Note 3 is 8.65 mm, while the weight of 164 grams. Just like its predecessor, Redmi Note 3 is equipped with 13-megapixel main camera and 5-megapixel front.

We have already mentioned that Xiaomi Redmi Note 3 is the first smartphone of company with a fingerprint reader. As is known, the safety sensor can be used to unlock a smartphone, but it can perform another important function – confirmation of payment through the payment system.

Mi Wallet is available worldwide, but some features, such as mobile payments, work only in China. Xiaomi has sold 60 million devices last year, and plans to exceed the 80 million sales this year, so payment system is an extremely important step for the company.

Along with the new smartphone Xiaomi Redmi Note 3 and the updated payment system Mi Wallet, a Chinese company introduced the second generation tablet Mi Pad 2. The new tablet has a full metal body, as a smartphone Redmi Note. Xiaomi also said that Mi Pad 2 to 18 percent thinner and 38 grams lighter than the previous model.

In addition, the tablet Buda available in a new color – “champagne” in gold. 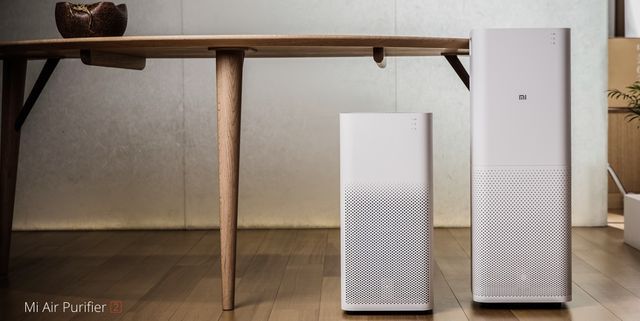 And another new device of today’s presentation was the second generation of “smart” air purifier, which was first released in December. A second version of the device has become smaller and lighter.